Supercell is about to announce a new IP Brawl Stars 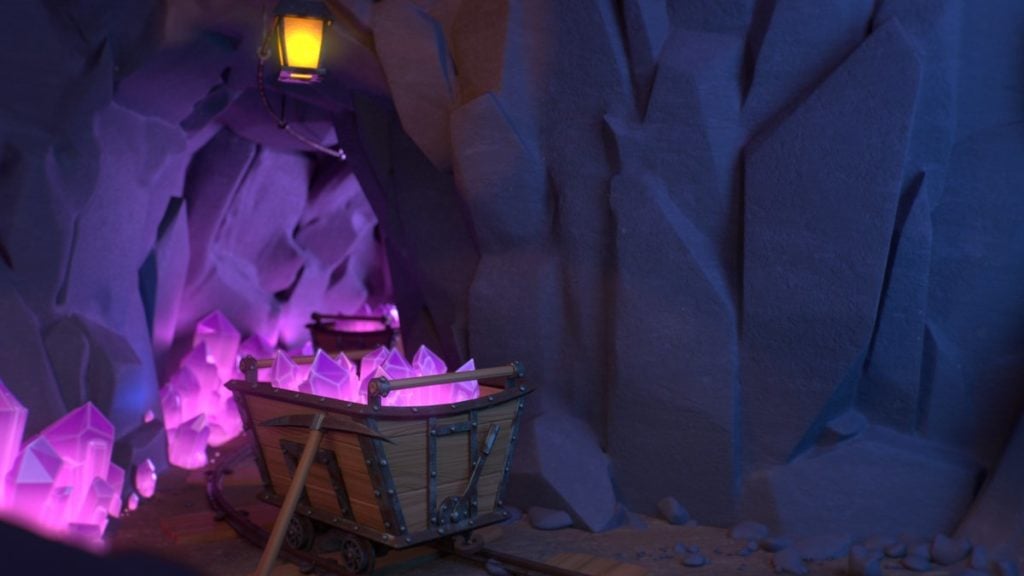 Supercell has just announced a brand new IP out of nowhere, the real time battler Brawl Stars. As the name suggests, it’s a multiplayer brawler with a focus on 3v3 battles.

It’s kind of like a MOBA, but with a greater focus on battling. There are a few different modes with different objectives as well. Bounty is like traditional team death match, while Smash & Grab requires you to collect and hold onto 10 crystals as a team.

Heist has you protecting, or cracking a safe to grab some valuable loot and Showdown reminds us of Bomberman. 10 of you battle it out in a slowly shrinking arena, with the last man standing crowned the winner.

As you can expect, there are a bunch of different brawlers to unlock and play as. You can even upgrade them with loot earned in battle.

Each brawler has a different playing style, signature attack, and super attack, so you can choose the one that fits in with how you like to play. You can also customise each one in your image by unlocking new skins.

Supercell is live streaming the first footage of Brawl Stars in just over an hour, and you can watch it right here on Droid Gamers via the video above. You can also find more info on the official Facebook, Twitter, and Reddit.

In other Supercell news, Clash of Clans recently received a massive update.