Board games are so last year, play Triple Agent! instead 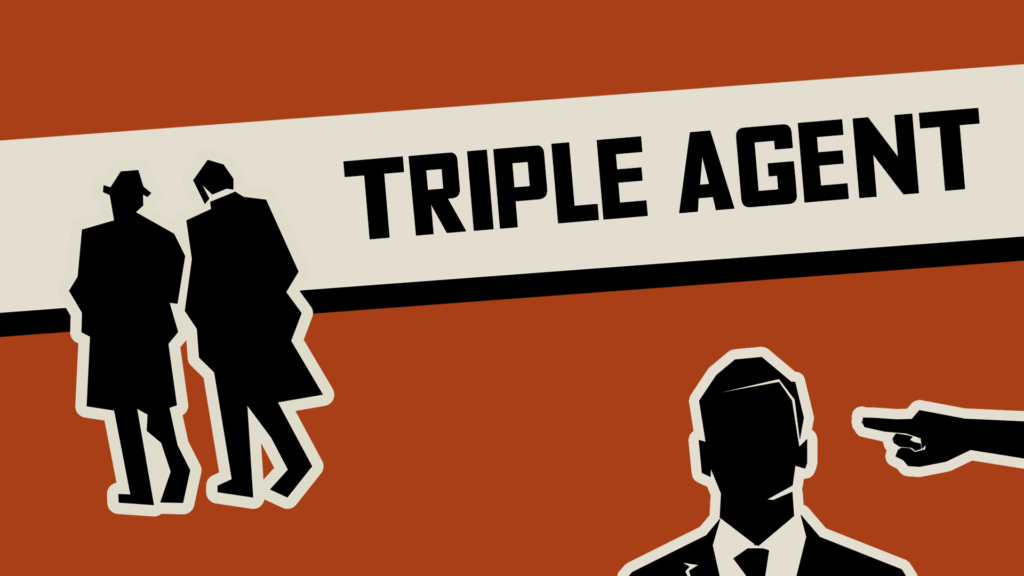 Next time you have family around and conversation’s strained, ignore that dusty box of Monopoly. Instead, grab your tablet and boot up Triple Agent!, a fun mobile board game.

Triple Agent! assigns each player a secret role at random, and you’ll be a secret or virus agent. Virus agents are the bad guys, and only they will know who their team mates are.

So the actual game involves the secrets finding out who the virus agents are, while they’re trying to turn the secrets against each other.

Ignore that dusty copy of Monopoly in place of Triple Agent!

You take a look at the screen during each turn, and learn some secret information about your fellow players. It’s then up to you to figure out how you’d like to use it. Do you out a virus agent or sow the seeds of disruption.

At the end of the game, you all vote on who you think should go to prison. If a secret agent ends up in prison, virus wins – and vice versa.

If that sounds fun to you, go ahead and grab Triple Agent! from Google Play right now.