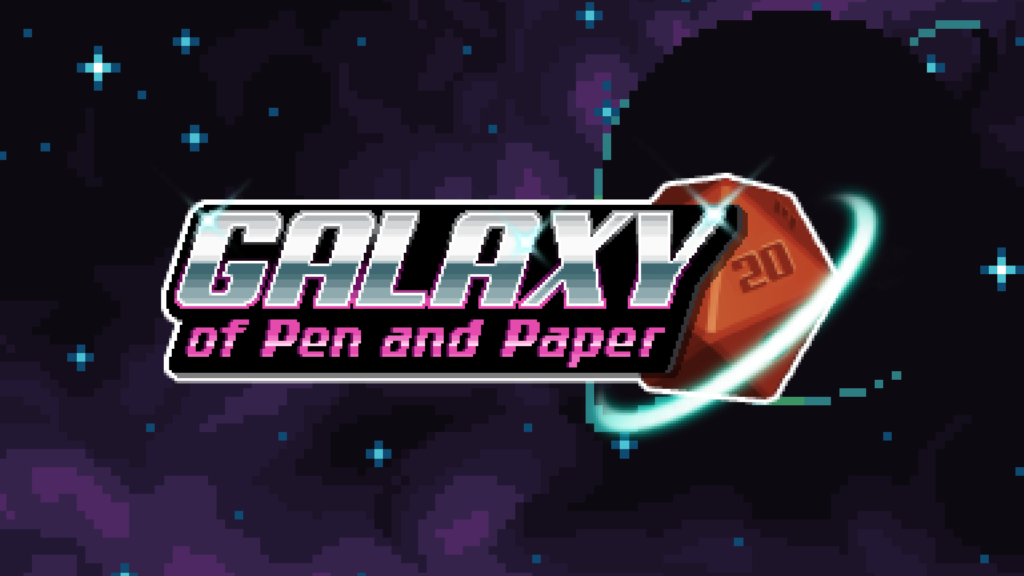 What a week for Android gamers! We didn’t expect half of the games to arrive this week, but the surprises came thick and fast.

Hopefully you’ve planned a quiet weekend, because you’ll need to set aside time to dig through all of these. Without further ado, here are the nine best Android games that launched this week.

The best new Android game that launched this week: Galaxy of Pen and Paper

Galaxy of Pen and Paper is the latest entry in the tabletop RPG simulator series. It follows in the footsteps of Knights, but has a sci-fi theme instead. Expect a bunch of references to movies and shows with star in the title.

The gameplay is largely intact though. You’ll still play as game master and send a group of nerds on a quest to save the galaxy. That involves making decisions, battling aliens, and visiting new planets. Go and grab it right now from Google Play.

The Elder Scrolls: Legends – Heroes of Skyrim is a card battler based on Bethesda’s massive open world RPG series. If you’ve played a CCG before, you know the drill. Build a deck, fight other players.

This one sets itself apart by having two lanes to fight in, which changes up the formula a fair bit. Oh, and there’s even a single player storyline. Well worth checking out for series and CCG fans alike, so go and grab it on Google Play.

Tales of the Rays

Tales of the Rays is the latest entry in the enormous JRPG franchise, and a mobile exclusive. It’s not quite a fully fledged entry though.

Instead, you explore mini dungeons, battle monsters using the signature battle system, and meet iconic characters from the franchise’s history. That might be the real draw.

If you like JRPGs – and particularly the Tales games – grab this on Google Play now.

The latest addictive Grams Games experience is Merge Dragons!, a match ’em up in which you have to hatch and evolve a bunch of dragons to save the world.

You simply swipe three similar objects near each other to match them, creating a better object. You do this to hatch dragons and gather resources, which you use to build your own village.

This was an iOS exclusive for a while, but finally made it onto Android. Go and grab it from Google Play right now.

War Wings sends you off on epic dogfights in WWII fighter jets. It’s absolutely gorgeous as well, with console quality 3D visuals and a colourful world to explore.

You can play solo or with your friends in multiplayer as you perform tricks and shoot each other down. This should be a lot of fun, so go and grab it from Google Play.

It’s based on three of Steve Jackson and Ian Livingstone’s Fighting Fantasy books as well, which is awesome. Go and grab it from Google Play.

Linelight is a minimal puzzler – but make no mistake, this is a complex experience. I don’t really know how to explain it either.

I know got something to do with lines. And the neon lights are nice looking. Oh, just watch the trailer below and put me out of my misery please. Grab it from Google Play as well.

Idle Empires is a dictator simulator. You have to transform a peaceful kingdom into absolute hell for your citizens and neighbours so you have more money and land.

You’ll conquer your neighbours by raising an army of similarly shady characters, and sending them off to battle. Because why do the bad stuff yourself when others can instead?

It’s all very tongue in cheek though, so don’t worry. It’s not some hard hitting experience that makes you think. Grab it on Google Play.

Last but certainly not least is Age of Solitaire, a hybrid combination of Solitaire and city building simulator.

It’s not as crazy as it sounds though. You’re basically just playing Solitaire while watching a city grow based on how well you play. It’s a nice addition, so go and grab it from Google Play. 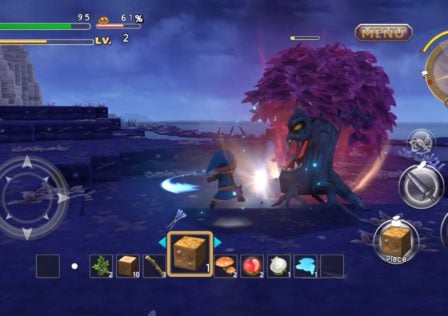