Crescent Moon: Morphite will launch on Android next week 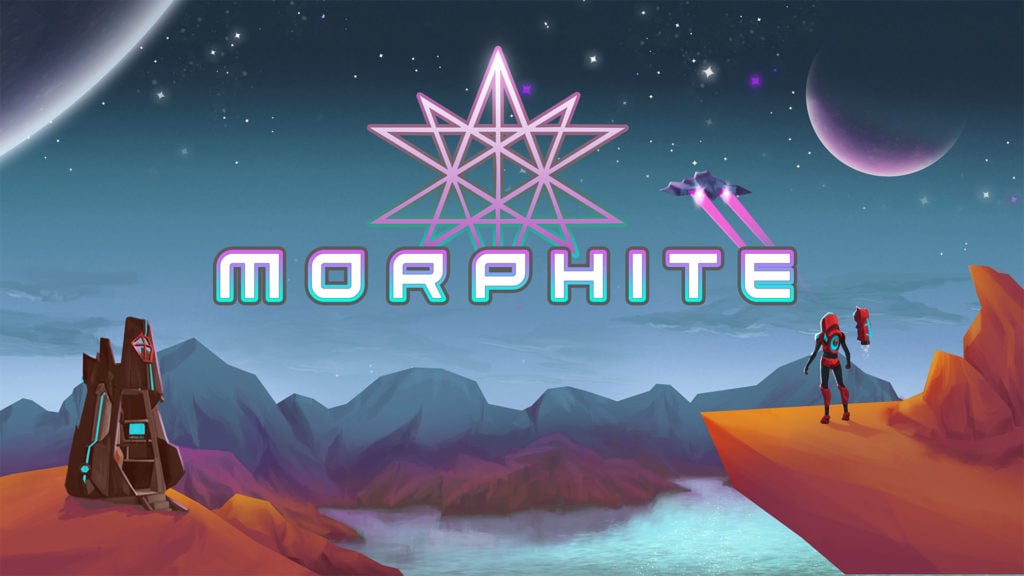 Back in October, we reported that Crescent Moon’s mobile answer to No Man’s Sky, Morphite, will launch on Android by Christmas. We can now happily narrow that down to next week.

We heard it from the lion’s mouth itself as well. Yesterday, Crescent Moon responded to a tweet asking when the Android version will launch, and confirmed that it will be next week.

Morphite will officially launch on Android next week

So clear your plans and get ready to set sail for the stars. Morphite is a massive experience that has you travelling the stars, hunting for resources on alien planets.

You’ll then sell those resources to buy new gear and ships. Those will allow you to visit even more planets and do it all over again. Like we said, it’s a lot like No Man’s Sky.

Excited? We don’t blame you. Watch the official trailer above to quell some of that ahead of the launch.