Wow, we did not see this one coming. The latest 2D platformer to try and emulate Dark Souls, Dead Cells is coming to Android.

No, this is not a drill. In fact, it temporarily appeared on Google Play until developer Playdigious pulled it. Hopefully it will reappear soon.

It takes the difficulty and Souls system from Dark Souls and splices it onto a Shovel Knight-style 2D platformer.

The result is something entirely of its own. The pixel visuals are gorgeous and the combat is way crunchier than you’d expect.

We don’t know when Dead Cells is coming to Android, but we’ll lot you know as soon as we learn more. Hopefully it will be available for pre-registration on Google Play soon. 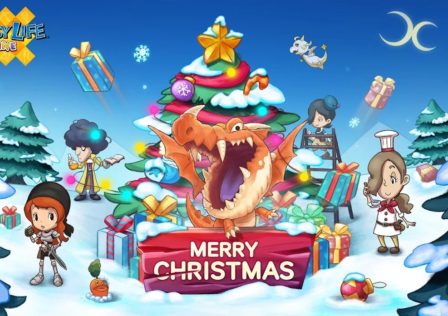 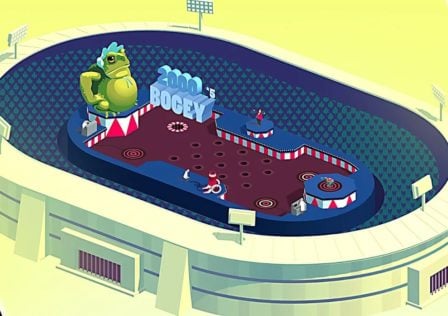 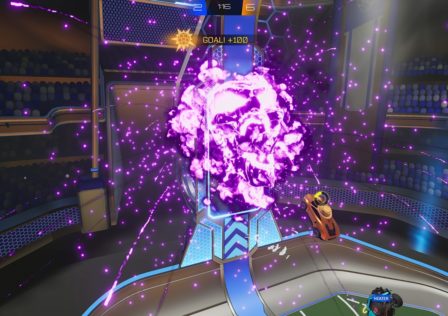