Ingress Prime is out right now on Android 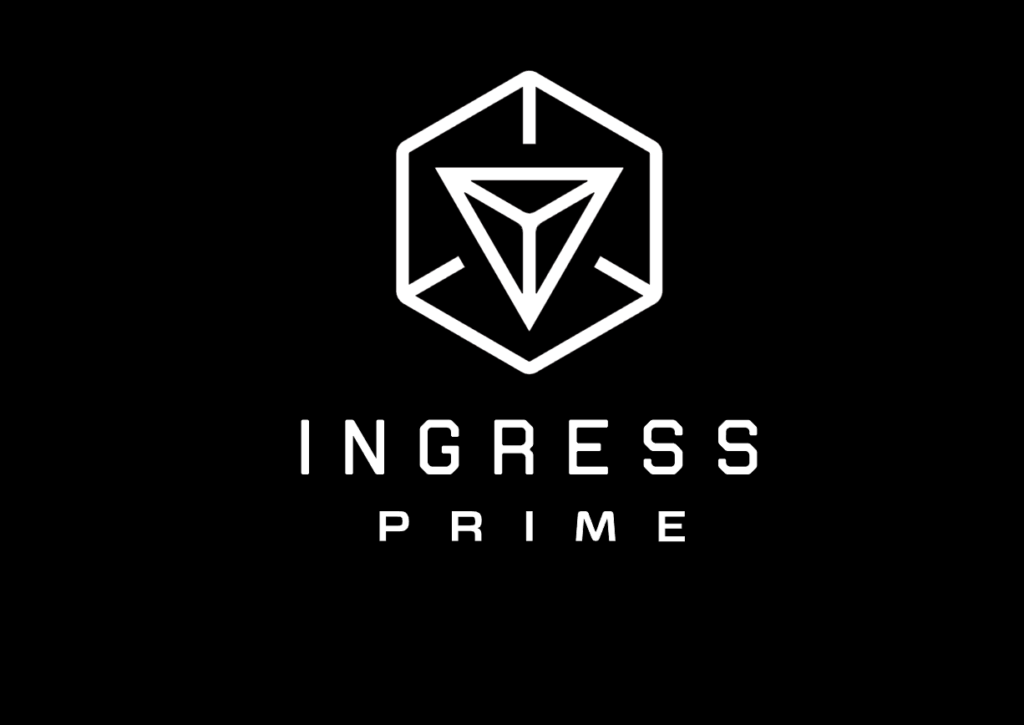 Ingress Prime, the enormous update that serves as an update for Ingress, is out right now on Android. Haven’t heard of it? Ingress is the game that directly led to Pokèmon GO.

It was Niantic’s first ever game, and was full of sci-fi cyberpunk vibes. It followed the same basic formula — location stuff and working together to play — but it was a lot more complicated.

That’s what Ingress Prime aims to change. It streamlines the whole experience and reboots the story so that it makes a lot more sense.

If you already play it, you’ll now be able to prestige, which is a nice new goal to work towards. AR also makes it into the game, as you can witness the map laid out on a real world surface.

So head on over to Google Play right now and grab the update. It’s the perfect time to get back into the game if you’ve fallen out of it.