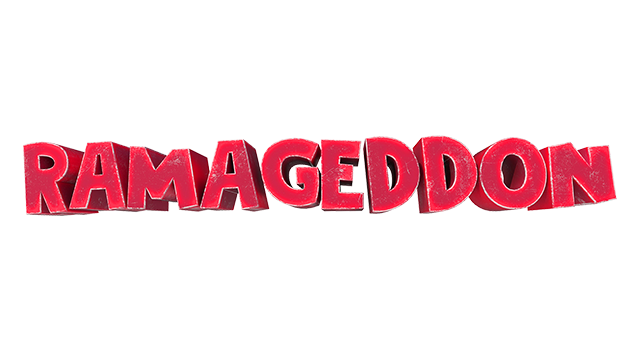 If Super Smash Bros. swapped all of our favourite Nintendo characters for rams, it might play a lot like Ramageddon.

Wait, hear us out. This zany PvP battler is all about dashing and ramming all of the other rams off the map.

Ramageddon is out now in beta on Android

What’s the goal in Smash? To boot all of your opponents off the map. Sure, it’s a lot more sophisticated in Nintendo’s offering but the goal is the same!

Okay, yes, it’s an enormous stretch – but how else do you explain what this crazy game is all about? You play as male sheep and you dash at other male sheep to knock them off the map.

Just bear in mind that it’s in open beta, so you might run into compatibility issues and the like.