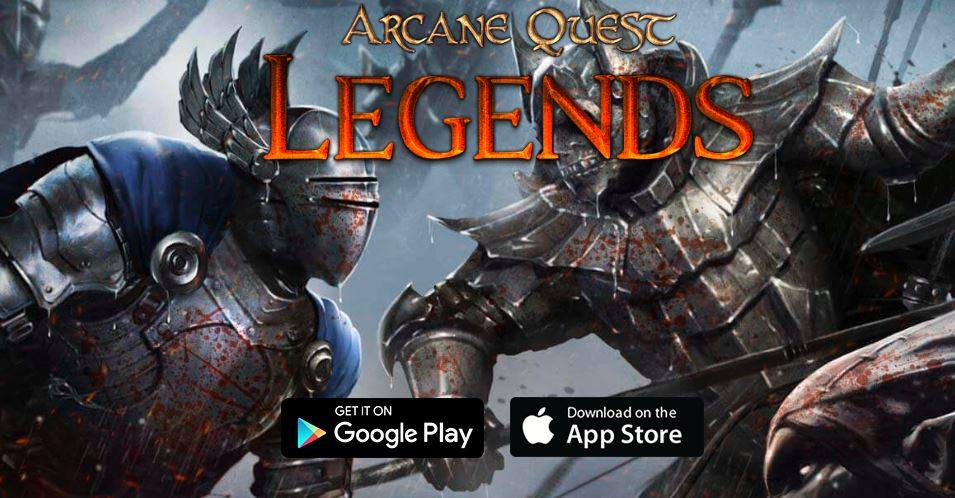 It’s pretty slim pickings this week on Android, with most of us still recovering from Christmas.

We scoured Google Play in an effort to find some new games to bring to you though and settled on these five gems.

The best new Android game this week: Arcane Quest Legends – Get it

Arcane Quest Legends is a Diablo-like action RPG that’s free to play and offline, so perfect for the morning commute.

There’s no class system either, so you can adapt your character to meet your playing style. The only real downside is a lack of multiplayer, but there’s plenty of content to keep you busy all the same.

Run Gun Die – Get it

Run Gun Die is a blend of top-down shooter and survival game. You’ll fight your way through a variety of randomised levels using your favourite weapons, and loot all of the treasure along the way.

Gnome More War – Get it

Gnome More War is a zany blend of castle defence and shoot ’em up in which you team up with goblins to fight off a bunch of pesky gnomes.

OutRush is a visually stunning runner in which you speed through synth waves, avoiding obstacles and collecting stuff. It’s challenging, so prepare to fail a lot before you succeed.

Ramageddon is a multiplayer arena brawler in which you all play as rams and try and ram each other off the map – just like in Super Smash Bros. but also not at all like it.