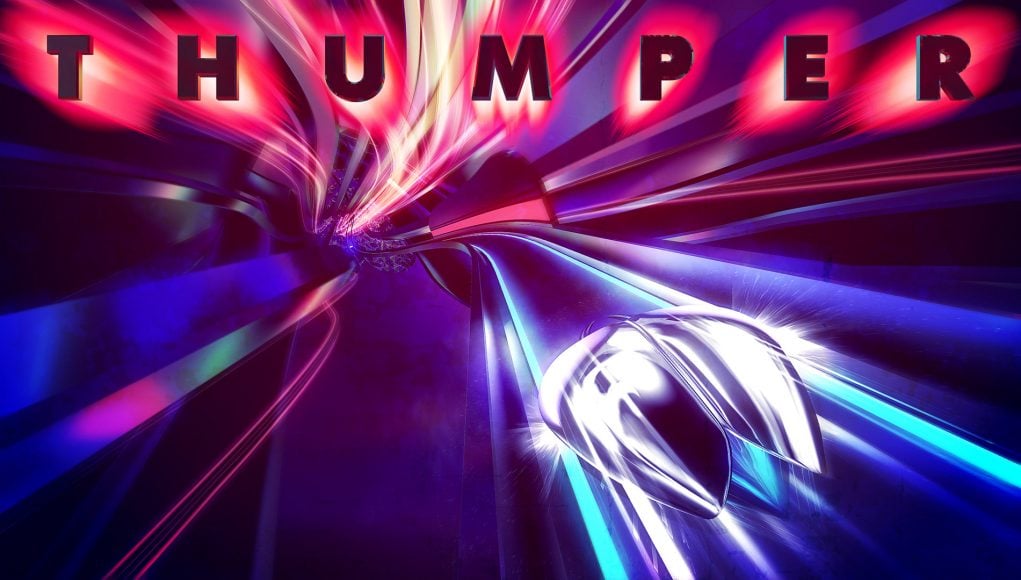 Looking for something new to play on your Android this weekend? Well, you’ve come to the right place. We’ve picked our five favourite games that launched on mobile this week and detailed them below. Have fun!

The best new Android game this week: Thumper: Pocket Edition – Get it

Thumper: Pocket Edition is a rhythm action game that tasks you, as a bug, to defeat a giant floating head. You’ll tap to the rhythm to pull off a variety of moves, learning more as you progress throughout the game.

Snakebird Primer – Get it

Snakebird Primer is a sequel to the rock hard puzzler that launched a few years ago on mobile. This one aims to be a lot more accessible though, so it’s well suited to a younger audience.

AxE: Alliance vs Empire – Get it

AxE: Alliance vs Empire is the latest identikit mobile MMORPG to grace Google Play. It plays a heck of a lot like Lineage 2: Revolution, so if you like that and are bored of it, check this out.

World of Legends – Get it

World of Legends is also an MMORPG, though one that at least attempts to innovate. It’s like a regular isometric MMO, except the battle system is very similar to the likes of Clash Royale, minus the deck building part.

Picky Package – Get it

Last but not least is Picky Package, which is basically Crazy Taxi for postal workers. You’ll dash around a neighbourhood delivering a variety of parcels as quickly as you can to earn yourself a nice big high score.