SpellForce – Heroes & Magic, the fantasy take on Civilisation, is out now on Android 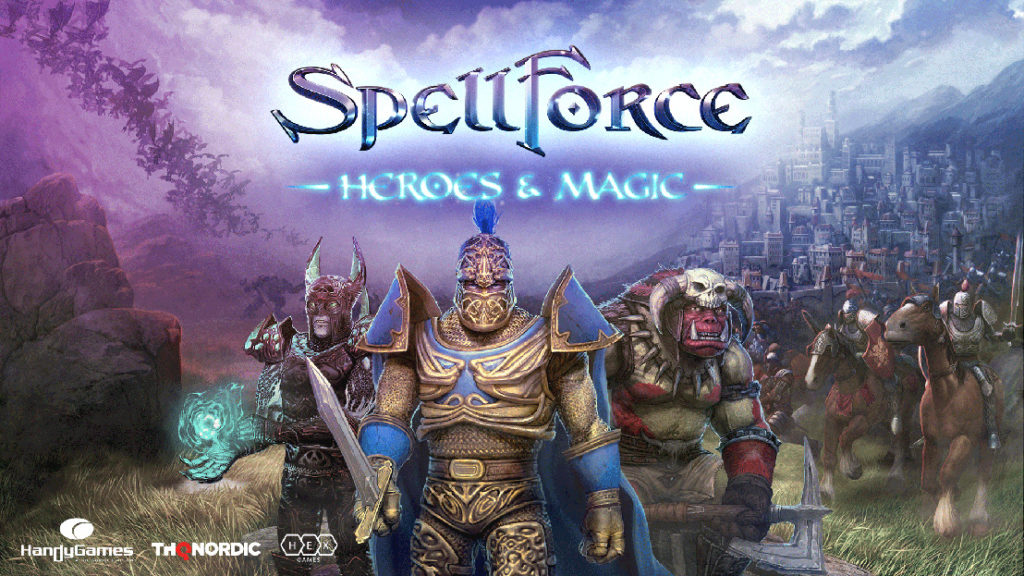 SpellForce is back with a bang as a mobile exclusive premium strategy game that plays an awful lot like Civilisation. It’s SpellForce – Heroes & Magic and it’s out right now on Google Play.

You’ll build your own fantasy empire as the Humans, Dark Elves, or Orcs. Each race has its own visual appearance, units, buildings, and various other differences.

As you progress, you can also meet lesser races like the Dwarves, Trolls, and Gargoyles and either make them your allies or destroy them entirely. That choice is up to you.

In terms of gameplay, you’ll battle enemies and dangerous wildlife, capture mines and quarries for resources, seek out hidden treasure, and invade and take over cities.

The best part is, it’s an entirely premium experience with no lootboxes, IAPs, microtransactions, ads, or any other free to play mechanics whatsoever. This is a true premium strategy experience on mobile.

So head on over to Google Play right now and grab this brand new strategy game for $7.99.