Tales of Wind, Laplace M’s western release, is out right now on Android 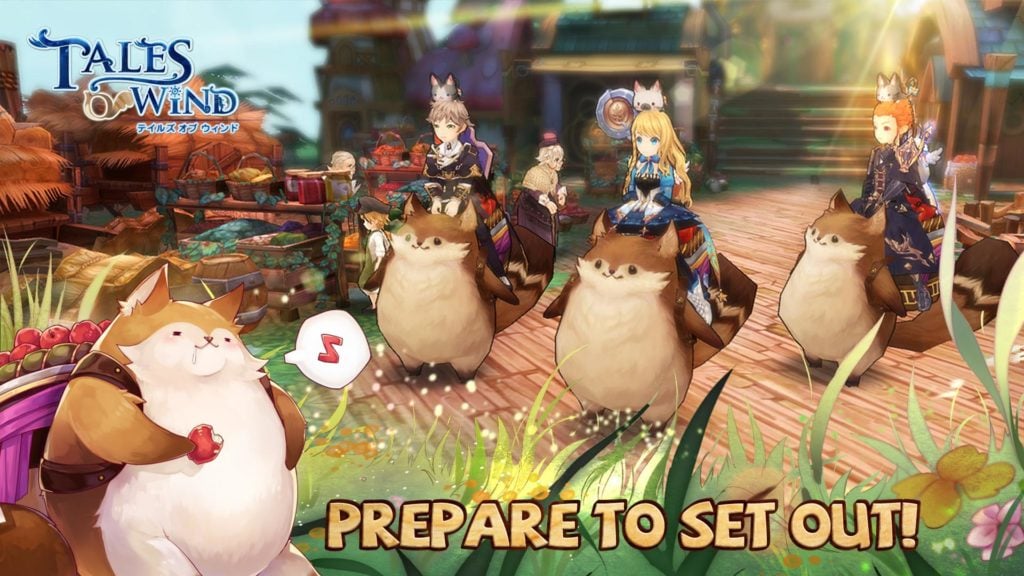 Laplace M has finally launched across the globe as Tales of Wind, the official western release of the hit mobile MMORPG.

If you haven’t heard of this, it’s an action-packed MMORPG with cutesy anime visuals.

You’ll create a character from a few standard MMORPG archetypes like Warrior, Assassin, Priest, and Mage and set out for adventure.

Then there’s literally a wealth of other PvE and PvP modes. This includes dungeons, special events, arena battles, escort missions, and more.

When you fancy chilling, you can take care of your very own farm Stardew Valley style. There’s an absolute ton of content.

If you’re a fan of MMORPGs, we strongly recommend checking out this one on Google Play right now. 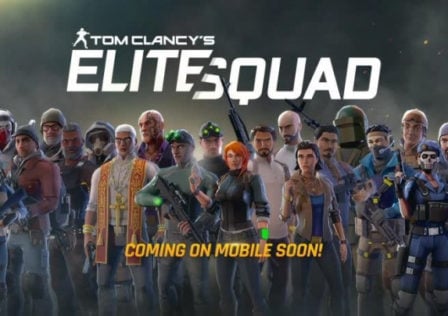