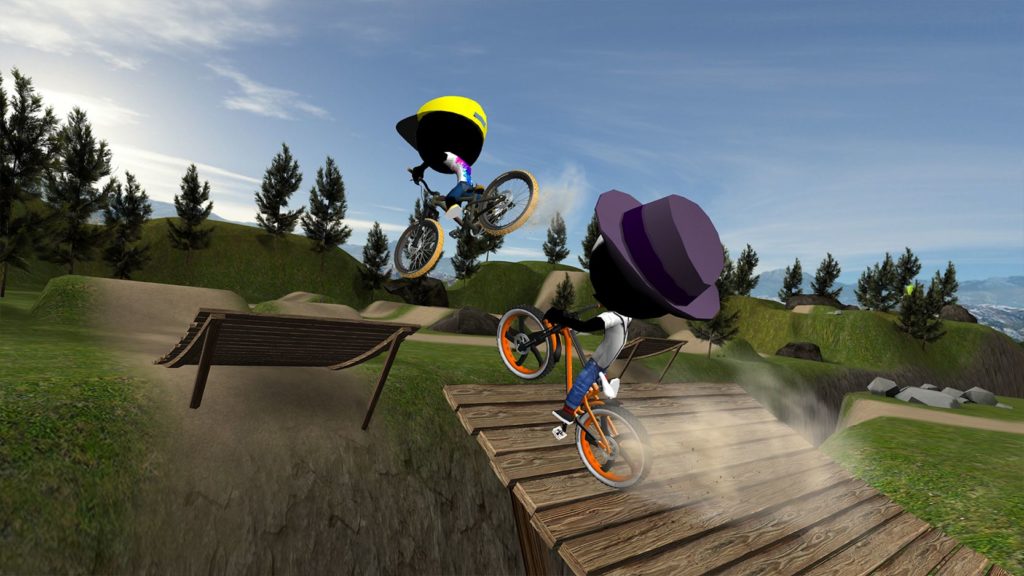 We’ve all doodled a stickman in our time, whether in the margins of an exercise book or while trying to win a round of Pictionary.

It boasts a couple of biking games, too – Stickman Stunt Biker and Stickman Downhill Motocross.

Stickman Bike Battle sees you barrelling on a pushbike down a series of lush 3D tracks. You have to time jumps, judge your pace, and generally ride like the proverbial BMX bandit.

As you go you’ll earn coins to spend on new bikes, new characters, and more.

In addition to those there are boss stages and an assortment of bonus levels, along with the usual tutorial and training stages. Plus, you can play alone in the offline mode if you want to get some practise in.

This all takes place in a variety of locations, including mountain, beach, and snow. More locations are on the way – we’ve got our fingers crossed for Active Volcano or Nuclear Power Station in Meltdown.

The game comes with an impressive cast of 24 unique characters with distinctive appearances. No, we don’t mean they have interesting hairstyles. We mean there’s a spaceman, a beach girl, and even a skeleton. There are 20 bikes to collect too.

And naturally Stickman Bike Battle has all the leaderboards, controller compatibility, and Android TV support you’d expect from a top tier casual game in 2019. 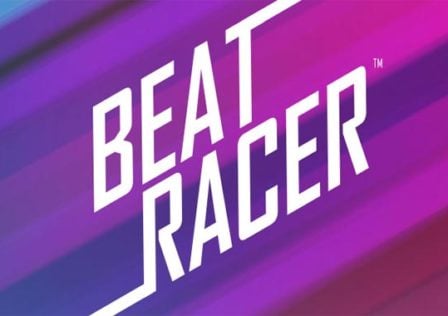