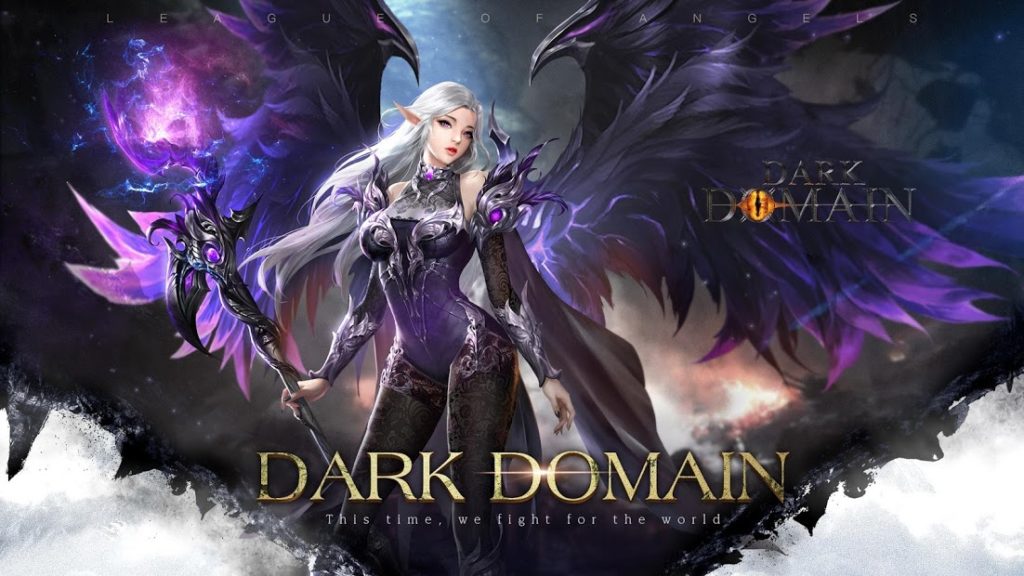 None of the myriad mobile MMORPGs quite cutting it for you right now? Well, why not take a stab at Dark Domain, a brand new entry in the genre, instead then.

It describes itself as a dark fantasy MMORPG, and offers many of the systems we’re used to seeing in other mobile offerings in the genre.

Dark Domain describes itself as a dark fantasy MMORPG

This includes a variety of classes: Assassin, Mage, Warrior, and Ranger, wings and pets to collect, autoplay, and a variety of PvE and PvP modes.

There’s even a guild system that allows you to battle alongside your friends to gather a variety of secret equipment.

You can also battle against other guilds to become the most powerful guild in the land.

Lastly, there’s a marriage system that lets you get married to a fellow in-game player. We’re not sure if this comes with bonuses while playing together though.

If you’d like to check out Dark Domain, go ahead and grab it on Google Play right now. It seems worth checking out for fans of the genre. 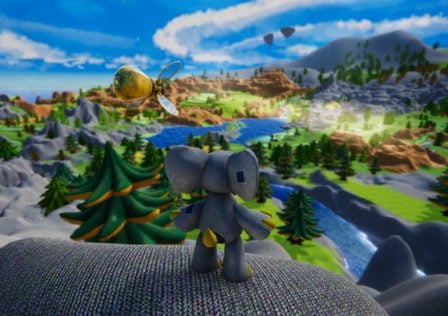