The Google Play Pass – Will it Succeed? 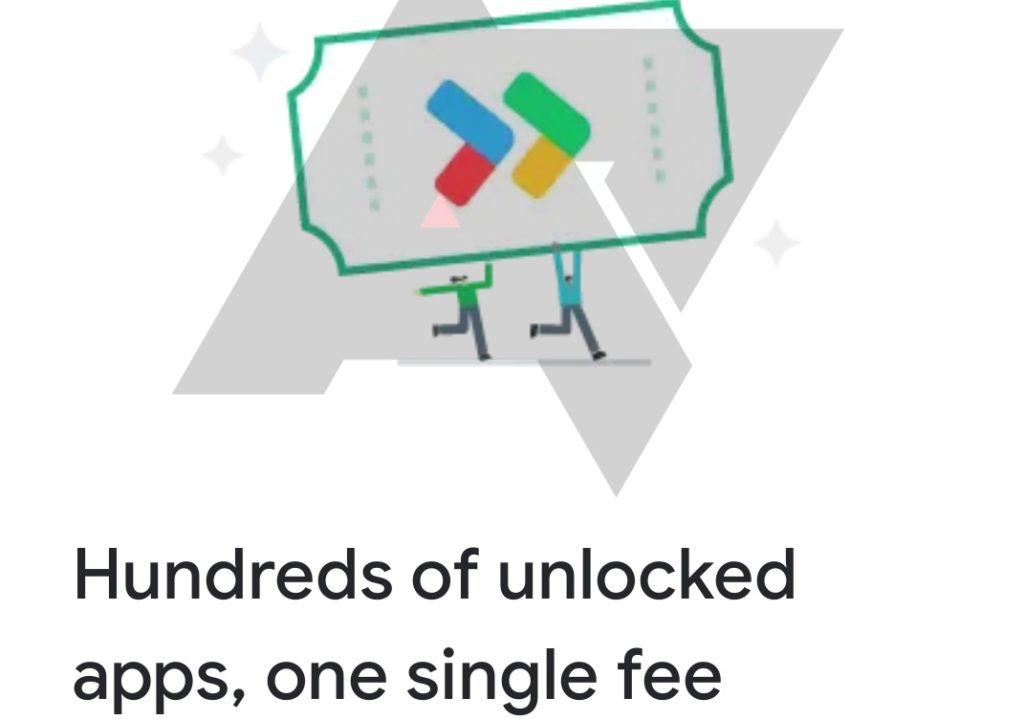 Google confirmed that they are testing a new subscription service called the Play Pass. This pass will give you access to a load of premium mobile games, for the low price of $4.99 a month.

Does the Google Play Pass differ enough from the Apple Arcade to attract enough players? It’s still too early to say exactly what games they will offer in the Play Pass, but it seems to have the modern-day gamer in mind.

I am old-fashioned when it comes to video games. I like to physically own them and preferably have a hard copy of the game for my personal amusement.

A subscription service means you won’t technically own the games you play, you just have access for the month when you pay. Which is probably not a problem for most of you, but it still doesn’t sit right knowing that if I run out of games partway through my month, then I am wasting my money.

A further problem the Google Play Pass faces is that most modern-day gamers will own a majority of the titles offered in the first month of the service. Apple Arcade temporarily avoided this problem by offering exclusive games only available with the subscription. But, this may not last forever as eventually the exclusive games will be uninspiring or boring and then people won’t renew their subscription.

A problem Google Play Pass will have to overcome is the need to make the pass look essential. Playstation and Xbox both offer an online service with their subscriptions, so you need to subscribe to get the most out of your console. Apple and Google would be fools to offer a similar package, so they must show the need elsewhere.

I believe the Google Play Pass will have a temporary period of glory. I say temporary because there are a finite amount of premium games on the Play Store. Plus, I do not want to play every single premium game there is.

Depending on what games are part of the subscription will matter for the first round of subscribers. If the games are average, then people will try it, get bored and go back to normal. If the games are like the list we mentioned yesterday, then a huge surge of players will subscribe, then less and less will renew over time.

The biggest problem facing the Play Pass is how to attract hardcore mobile gamers. The odds are that most of the fanatic mobile gamers will have played a large majority of the premium titles being offered by Google.

Why would experienced gamers buy a pass to play games they already own?

To answer this question let’s talk about the price of a premium game such as Stardew Valley. Stardew Valley is worth $7.99 when not on sale, making it around three dollars more expensive than the pass alone ($4.99).

Which means the pass will be a cheaper alternative than buying a game outright for two reasons. One, you get to play the game you want for a lower price, albeit for a single month. Two, you also have access to loads of other premium games for less than you would have paid for one premium game.

Therefore, I believe the Play Pass will succeed. Yes, there are no talks about future titles becoming exclusive to this format. But if these new titles are cheaper to play because I bought the pass, then I am sure consumers will see the value in subscribing. 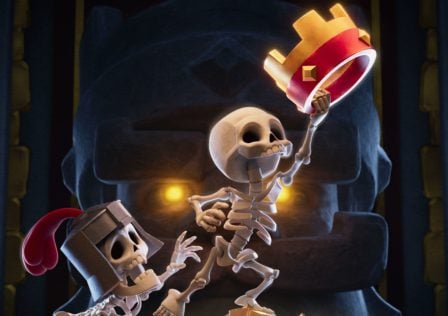