Stomped! By Noodlecake Studios is Out Now 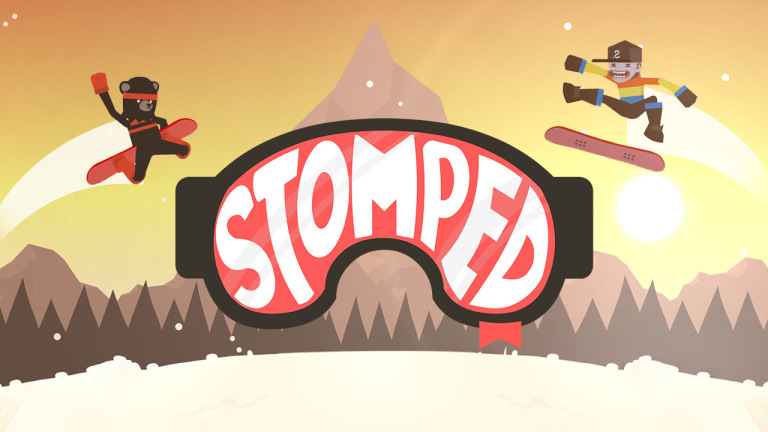 Stomped! Is a premium snowboarding game developed by Noodlecake Studios. The aim of the game is simple, get to the end of each level in style by performing as many tricks as possible.

Stomped! – A Premium Snowboarding Game with no IAPS

Stomped! Beautifully combines snowboarding and skateboarding in one cute package. Chain audacious tricks while travelling at breakneck speeds, all while launching over massive chasms and grinding over icy rails. It’s clear Stomped is not for the fainthearted and they have specifically designed the controls for mobile, which makes performing tricks feel even more satisfying.

There are 36 thrilling levels to complete which take place over six mountain tops. There are nine challenges per level and six characters to unlock and dynamic weather to contend with while you are shredding down those slopes.

If you were looking for a premium mobile game to play on your daily commute, then Stomped! May well be one worth buying.