The King of Fighters ALLSTAR is Coming to Android October 22nd 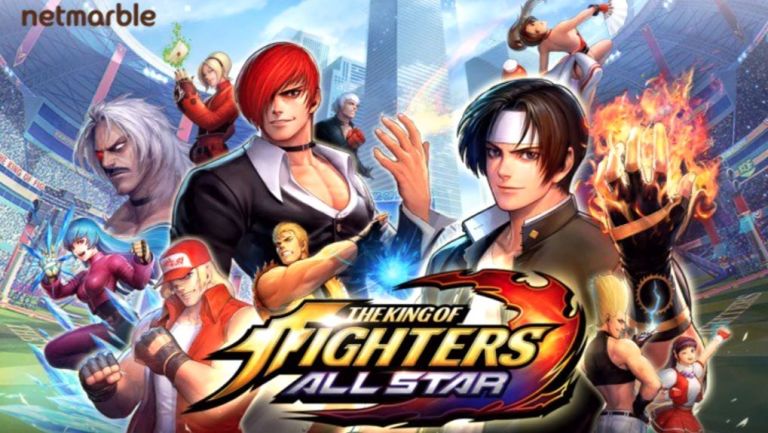 The King of Fighters ALLSTAR is coming to android October 22nd, you can pre-register now on the Google Play Store.

The King of Fighters is a tournament to find the best fighting champion in the world. This means fighters across the KOF series will be in the game. This will include most of the fighters from 94 all the way to XIV.

Gameplay will involve fast-paced real-time matches across a variety of game modes. These modes include an Arena, League Matches, Tournaments and more. If you tire of beating the snot out of other players worldwide, you can team up in Co-Op play.

There are far too many names in this game to list off characters. If you want to know who is in The King of Fighters All Star then check out the Wiki.