Where is GWENT on Android? 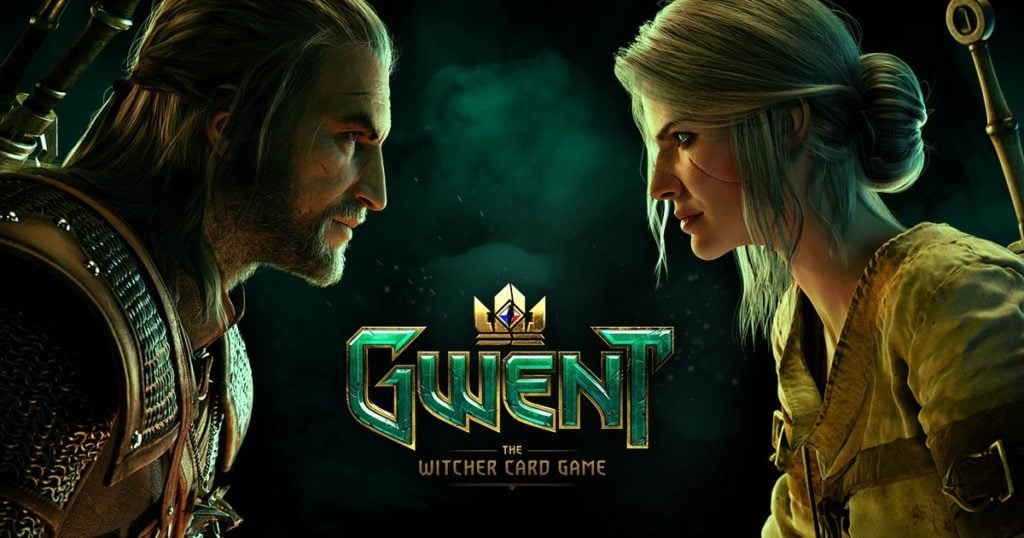 GWENT, the standalone release of The Witcher 3’s card game of the same name, just launched on iOS. That begs the question: where is the Android version?

Well, we did some digging and, unfortunately for us Android gamers, it doesn’t seem like it’s coming any time soon.

We couldn’t find any mention of the Android release other than the original mobile announcement earlier this year. For the record, that was back in March, and the following quote says all you need to know:

The smartphone version of GWENT will be arriving later this year on iPhones. Details regarding an Android release will be announced at a later date.

It kind of seems like that suggests GWENT won’t even make it to Android this year, though with November just around the corner it isn’t long until 2020.

It’s also worth noting that CD Projekt Red hasn’t formally announced that the iOS version is out yet. Perhaps more clarity on the Android version will be revealed then – we’ll keep you posted.