PUBG Mobile’s Season 10 will officially launch on November 9, Tencent has confirmed on Twitter.

The new season will bring with it a new theme, new items, and new missions to complete.

You can also expect a brand new Royale Pass, with a bunch of rewards to earn over the course of the season.

For now, you can speculate over the season’s theme and stuff that you can earn by taking a glance at the announcement tweet.

You can also go ahead and grab PUBG Mobile on Google Play right now, ahead of the launch of season 10 on November 9. 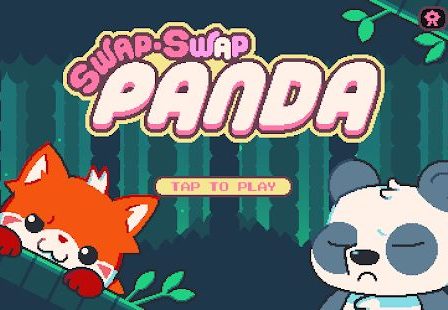