Octopath Traveler’s Mobile Prequel, Champions of the Continent, Has Been Delayed to 2020 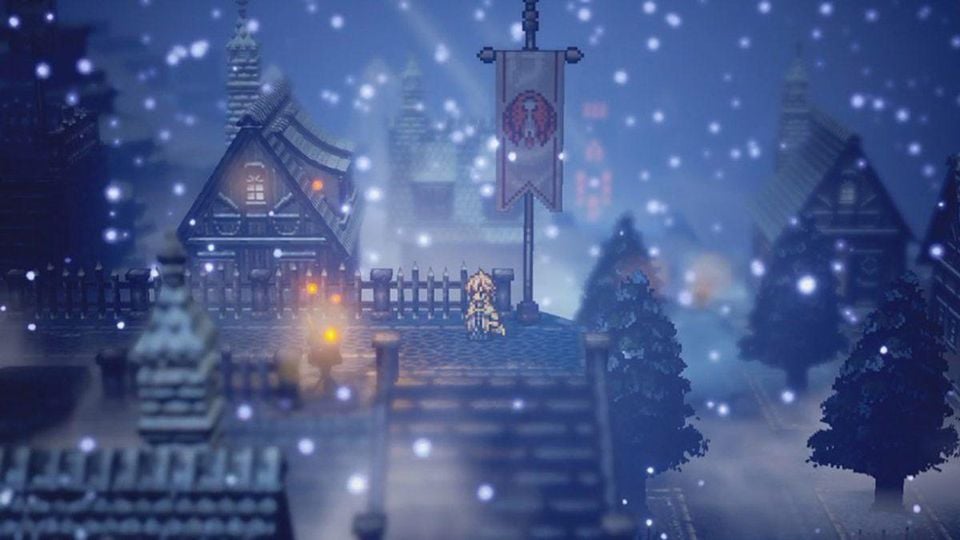 If you haven’t heard yet, Octopath Traveler is getting a mobile exclusive prequel in Japan. It was all set to launch this year, but has now been delayed until 2020.

The delay is to ensure that future content will launch with a regular frequency. It’s hard to feel too disappointed given that it was never planned for a global release anyway.

Octopath Traveler: Champions of the Continent is basically more of the same classic-style gameplay from the Switch release. It features the same characters alongside new ones.

It’s free to play and features a lengthy single player plot. We’re not sure exactly how it plans to monetise though, which is a mild worry.

We’ll let you know when a new release date is announced. We’ll also keep an eye out for any rumours of announcements of a global launch.