Undead Horde Has Launched on Android and on Sale to Celebrate 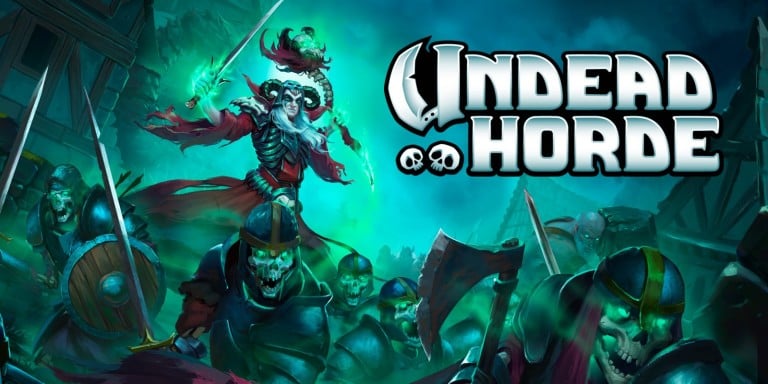 Developer 10tons has released Undead Horde on Android, following its release on iOS earlier this year. To apologise for the delay, it’s currently on sale at nearly half the usual price.

Undead Horde is basically a necromancer simulator. You’ll defeat and reanimate a variety of enemies, making them your minions. As you defeat more enemies, you’ll pick up loot that you can equip on your necromancer to increase their powers.

Your ultimate goal is to lead your undead armies against the King Paladin Benevictor, who is naturally the sword enemy of the undead and necromancers.

It sounds like a cross between the classic minion RPG Overlord and an RTS, with a beautiful RuneScape-like polygonal visual style. We’re all down for that.

So head on over to Google Play right now and grab this awesome undead minion RTS. It’s going cheap, so you have no excuse.