Tennis Clash Gets a Festive Update, Featuring a New Arena, Decorations, and More 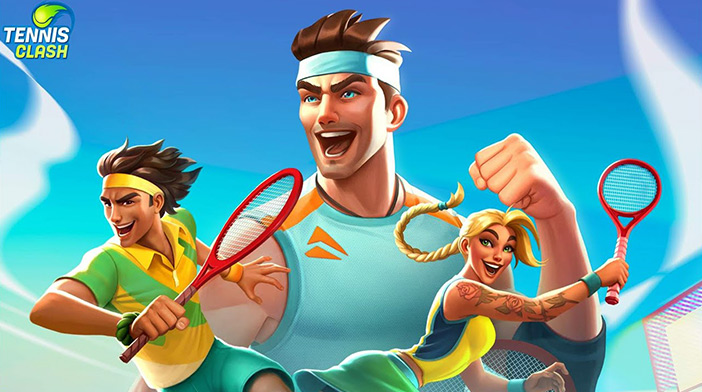 Tennis Clash, one of the year’s most popular mobile multiplayer games, has just received a brand new update that introduces some holiday cheer.

There’s a brand new arena – New York Night – that’s filled with Christmas cosiness. You won’t want to play on any others until Christmas is over

Christmas has Arrived in Tennis Clash

The overall game has received Christmas decorations too though, so you won’t be missing out.

Elsewhere there’s vibration feedback when you find a match, auto sleep during matchmaking, and a wealth of other improvements.

So head on over to Google Play right now and grab the latest update for Tennis Clash. It seems like a decent way to enjoy Christmas. 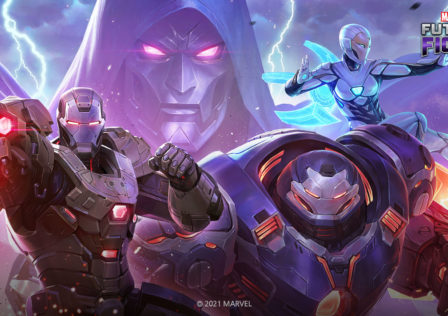 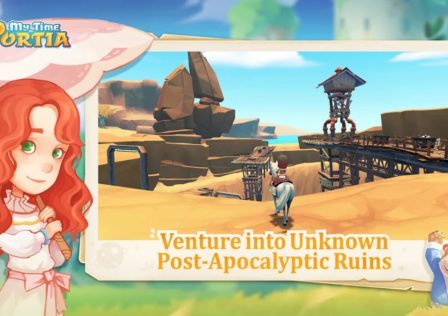 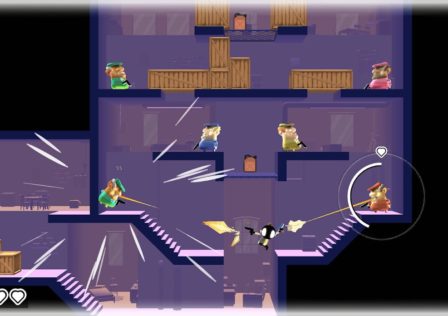 My Friend Pedro: Ripe for Revenge Out Now for Android