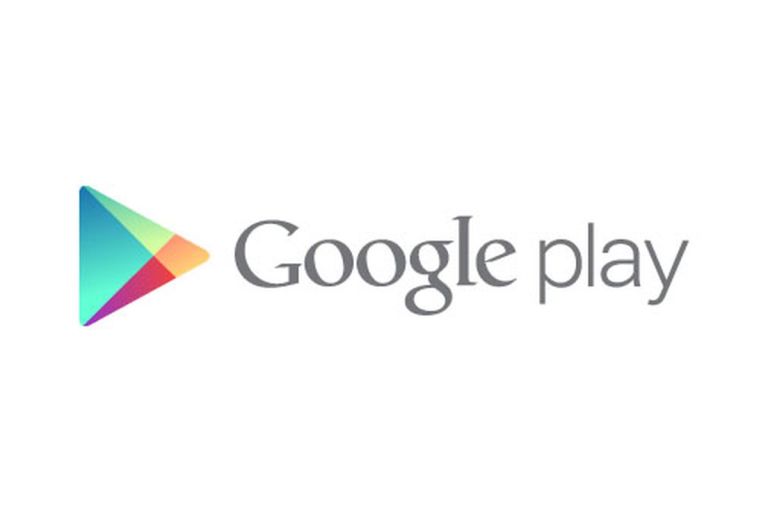 You guys have voted and we can now reveal the winners of Droid Gamers’ first ever Reader’s Choice Awards for Best Android Games of 2019. There were three clear winners, which we’ll reveal below in order, and we’ll list the nominees beneath that. We’ve removed several nominations that were ineligible due to not launching in 2019, and several others that weren’t legitimate.

If you’d like to check out more excellent games of 2019, check out our other best games lists below:

The Winner: Call of Duty Mobile

Call of Duty Mobile won by an absolute landslide, picking up four times the number of votes of our second placed contestant. Play it and it’s easy to see why it’s taken all of the plaudits this year: it’s a legitimate entry in the franchise that plays beautifully on mobile.

It brings together classic maps from the Modern Warfare and Black Ops franchises, along with many of your favourite weapons, attachments, perks, and characters. Fan favourite Zombies mode is ready and present, alongside a battle royale experience.

There have been regular updates since launch too, with new maps, controller support holiday events, characters, Battle Pass, and rewards being the highlights. We can’t wait to see what Activision and Tencent introduce next.

Nyuubi: Other than movies, Tencent gave us mobile users some good games. This is hopefully one of many to come to the platform.

Anonymous: It surprised me. It’s a multiplayer online shooter, but I actually enjoy it. You’re only ever pitted against people of, or near, your skill level, and the progression system offers everything from cosmetics to improvements and new weapons on a regular basis. The more you play, the more stuff you get. You get your standard multiplayer modes, and a nice iteration of the series staple Zombies mode, which offers the classic endless mode, as well as a version where you fight a final boss after so many rounds (depending on which difficulty you select), rounding it all out is a battle royale mode. Unlike series imitator Modern Combat, there is no energy counter here. You play as long as you want to. I’ll play maybe one or two rounds on break at work per night, and in a week’s time I’ll have another gun completely maxed out, and will have climbed several tiers. All for the price of nothing.

Asteri83: I was skeptical because they needed to bring the feel of Call of Duty to touch screen devices. But they did it. It is by far the best FPS multiplayer game on mobile devices.

Nukethebridge: I like killing people (in video games), and this was the best example of how to murder multiple people in a few minutes.

Android gamers may have had to wait almost two years to the day for GRID Autosport to arrive on their platform following the iOS release back in 2017, but that didn’t stop you turning out in droves to vote for this excellent console-quality racer as your second favourite mobile game of 2019.

If you like mobile racers, it really doesn’t get much better than this. It’s a premium app that brings together all content – including DLC – from the original console release. You can use pretty much any mobile control scheme imaginable too, thanks to some highly customisable controls that suit any type of mobile gamer.

The best part though, is that there’s just a sheer amount of content to dig through. There are 100 cars to drive on as many circuits, and a wealth of different modes to dig through, including Open-Wheel, Tuner, Touring, Endurance, Demolition, Drift, Drag, and Street Races.

nirmal93guna: There are no microtransactions whatsoever in this game. Unlike games like NBA 2K20 and PUBG Mobile, the developers have done a great job porting the game with a lot of awesome stuff to play.

Anonymous: The graphics are incredible and content-wise there are so many things to do. Circuit racing, drag racing, drifting, endurance just to name a few. It’s almost a perfect game; Simply the best racing game on a mobile device.

Dawn of Isles is one of the biggest new mobile MMORPGs of 2019, beating out the likes of Black Desert Mobile, World of Kings, and Perfect World Mobile to earn its place on our Reader’s Choice Awards for Best Android Games of 2019.

And it does plenty of things right. The visual style is reminiscent of The Legend of Zelda: The Wind Waker, there’s loads of crafting to dig your teeth into, and it’s slightly less reliant on autoplayy than many of its competitors.

It also borrowed the elemental combo system from Divinity: Original Sin, allowing you to perform a wide variety of attacks with just a few skills.

Azifer: Dawn of Isles may be the best game of 2019. The graphics are beautiful and really remind me about Zelda BOTW. The gameplay is very addictive. I love it.

ChrisTheBrain: I’ve played dozens of mobile MMOs to scratch the WoW itch. All of them felt more mobile than MMO. Dawn of Isles is the first game to feel like a full high-quality MMO with just the right tweaking for mobile. Great graphics, rich story, and accessible daily quality of life.

Angry Birds Dream Blast is a bubble shooter that proved to be a decent little time waster this year. There are hundreds of challenging levels, an adaptive music system that reacts to your decisions, and your favourite Angry Birds characters feature.

Anonymous: Super fun, addictive, and it doesn’t cost a lot of money for boosters. There are different levels of varying different challenges, small competitions for prizes, and you can play with friends from all over the world. The developers aren’t crazy to get money like King are with Candy Crush. I never thought I’d find a better game than Candy Crush but now I play Dream Blast every day. I love it.

Black Desert Mobile is a mobile version of the hit console and PC MMORPG that shares an awful lot of similarities. Many of your favourite races and classes return, there are a bunch of non-combat skills to master, and the skill-based combat is ready and present.

Anonymous: Finally a half decent MMORPG.

Grimvalor is an awesome mobile exclusive action RPG that borrows liberally from the likes of Dark Souls, Metroid, and Castlevania to provide you with a challenging side-scrolling action platformer.

The Elder Scrolls: Blades may not offer the mobile Elder Scrolls experience we hoped for, but it’s a darn good mobile dungeon crawler nonetheless.

PES continued to dominate FIFA on mobile this year, providing a very close proximation of its console counterpart.

Witch Spring 4 is the latest entry in the, for want of a better genre name, witch queen simulator franchise. You’ll conquer continents, order your minions about, and craft stuff to help you on your journey.

Anonymous: It launched not long ago (19 December), and is an open world game with a great gameplay. Combat is turn based and you can pick either magic attack, physical attack, or both! The story is great, you will love it, and it’s an offline game too.

Cyber Hunter was easily one of the best new battle royale experiences on mobile this year, providing a sci-fi take on Fortnite’s brand of survival shooting.

NBA 2K20 is yet another excellent entry in the mobile basketball series. It featured NBA Stories, a new Streets Mode, and a new MyCareer Story Mode, alongside many more new features.

Selimut Jiwa: You can play a game with console quality graphics and gameplay in your hand, and it can be played offline.

Another Eden is a brand new mobile exclusive JRPG by the makers of Chrono Trigger. You’ll traverse time zones on your journey to save the world.

Zooba is a combination of battle royale and MOBA that lets you pick from one of 10 different animals to fight with as you strive to become king of the zoo.

Macaw12: I chose Zooba because it’s a mix of 2 things I like: animals and Battle Royale games. It’s also a very easy battle Royale game and for those wanting to try it I suggest playing as bruce.

We recently celebrated the best Android games of 2019 that we reviewed on the site, and want to continue highlighting our favourite games of 2019 by inviting you, the readers, to participate. We know you guys have your own picks, and we’d like to invite you to have your say by filling out the simple spreadsheet below.

We’ll run this over the next few days and tally up the winners by New Year’s Day. The game that gets the most votes will be crowned the winner and we’ll include a few runners-up for good measure. Depending on how many submissions we get, and how close it is, we may narrow down the selections and get you guys to vote again.

This is the first time we’ve done something like this, so the format may change over time. We plan to do more things like this to get you, the community, involved. We know you’re passionate about Android games, and we want to give you guys and girls platform to have your say.