G.I. Joe: War On Cobra is a Brand New Build and Battler Out Now on Android 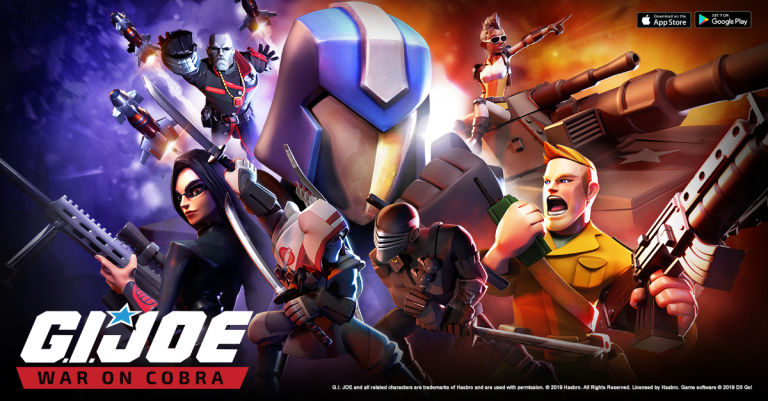 G.I. Joe: War On Cobra is a brand new build and battler that’s cut from a similar cloth to Clash of Clans but with a G.I. Joe skin.

You’ll collect hero, troop, command, and vehicle cards and create a deck out of them to send out into battle against your enemies.

There’s also a base building component, and you’ll need to defend it. Enemies can attack from land, sea, and air, so you’ll need everything at your disposal to keep them at bay.

Fortunately, there are a wealth of turrets, sea mines, troop depots, and other defences to help you.

You can battle on G.I. Joe’s side or team up with Cobra, with each side having their own unique units and buildings, providing a different gameplay style.

If you like the sound of this, head on over to Google Play right now and grab G.I. Joe: War On Cobra.