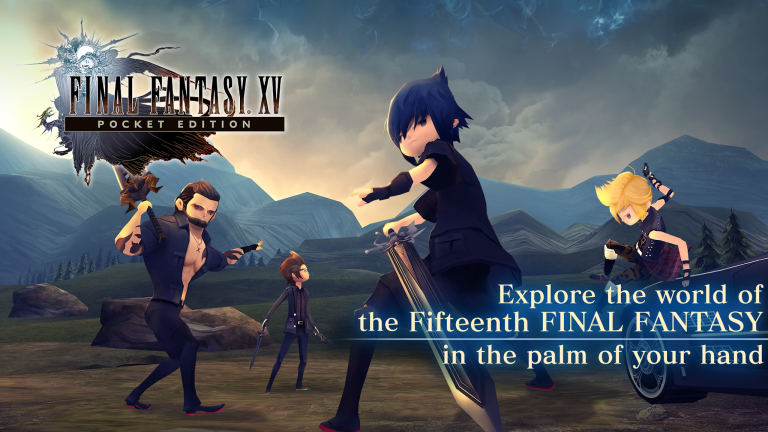 Square Enix has announced that it’s working on a mobile MMORPG based on Final Fantasy XV. It takes place alongside the events of the original and in many of the same locations.

We really don’t know much about it other than that. Hopefully the original art style will remain intact and we won’t get some chibi style like the Pocket Edition.

The Final Fantasy XV MMORPG Will Launch in China First

What we do know is that it will launch in China first, of all places, with a global release to follow. It’s currently under development at two different studios: JSC and GAEA.

We also don’t expect you to play as any of the characters from the original game, though they may well make an appearance – particularly since you’ll visit many of the same locations.

We’ll keep you posted as we get closer to the release. In the meantime, you can check out Final Fantasy XV: Pocket Edition on Google Play so you’re familiar with the story and world. 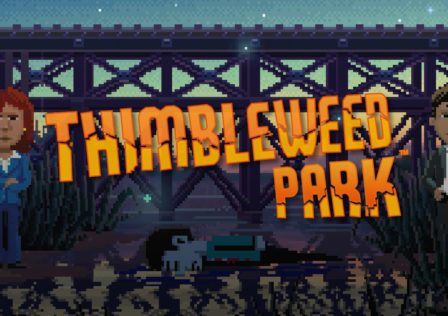 Thimbleweed Park, from the Creators of Monkey Island, is Half-Price on Android