Maze Machina is the Latest Card Game by the Card Crawl Developers, Launching January 15 on Android 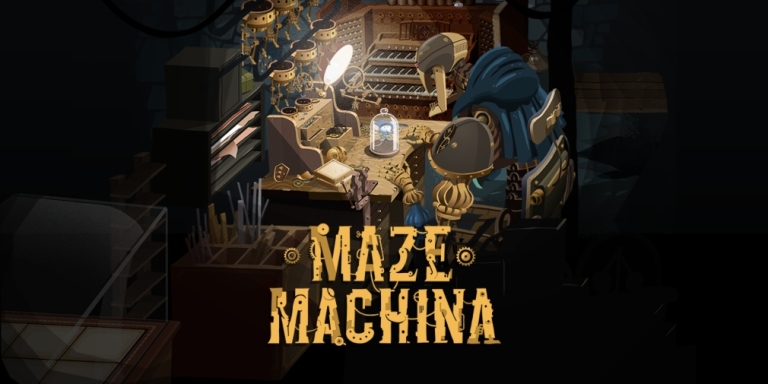 It’s yet another strategy game but this one has a steampunk visual style. You play as the mouse apprentice of an inventor, who has to test his new henchmen.

It’s pretty dark stuff. You seem to have to survive in a maze, standing on specific spots to perform different actions.

Each spot in the maze has an icon, liek a sword or shield and, presumably, these allow you to perform different actions.

We’ll find out on January 15 though, when Maze Machina launches properly on Google Play. We’ll let you know as soon as it’s out.