LifeAfter is Getting a Huge Expansion on January 16 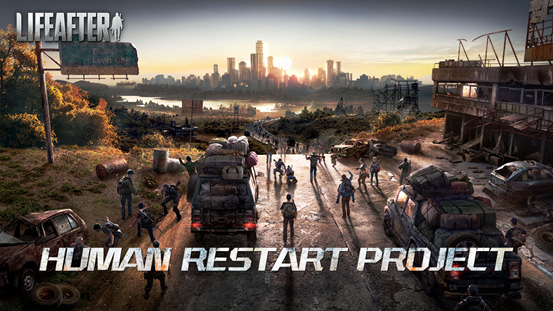 Zombie survival shooter LifeAfter is about to get a huge expansion on January 16, which takes the action to Levin City.

Your goal is to reclaim the city one building at a time. You’ll also try and tackle the zombie virus head on, perhaps eradicating it from existence.

The city contains new enemies to explore, and might well end up being the most challenging piece of content in LifeAfter yet.

However, it also just might be the most fun, and a lot of that is down to the inclusion of the motorcycle, the game’s first vehicle.

Shortly after the expansion launches, developer NetEase will launch a World Gourmet Festival that allows survivors to cook a wide variety of dishes in game, and dress up in brand new outfits.

You might as well grab LifeAfter right now on Google Play, ahead of the expansion’s launch on January 16.