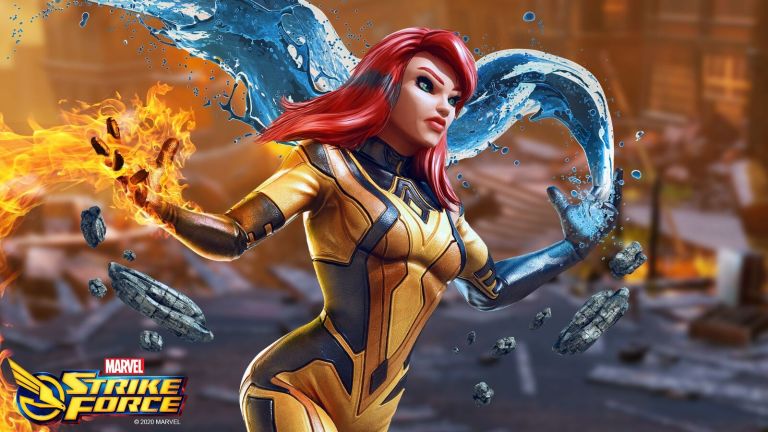 Marvel Strike Force, one of the most successful gacha RPGs on mobile, is getting new heroes soon on Android.

These include heroes from X-Men, Inhumans, and Spider-Verse. Expect to recruit Cyclops, Crystal, Karnak, and Symbiote Spider-Man.

Cyclops is a Blaster type capable of dishing out huge damage, while Crystal focuses on AoE attacks. Karnak is a Controller that weakens his enemies and Symbiote Spider-Man can slow and stun his opponents, healing himself whenever he does so.

We’re not entirely sure when these new heroes will arrive, as we’ve only been given the vague window of “in the coming weeks”.

You can bet that we’ll let you know as soon as we learn more though. In the meantime, grab Marvel Strike Force from Google Play right now.