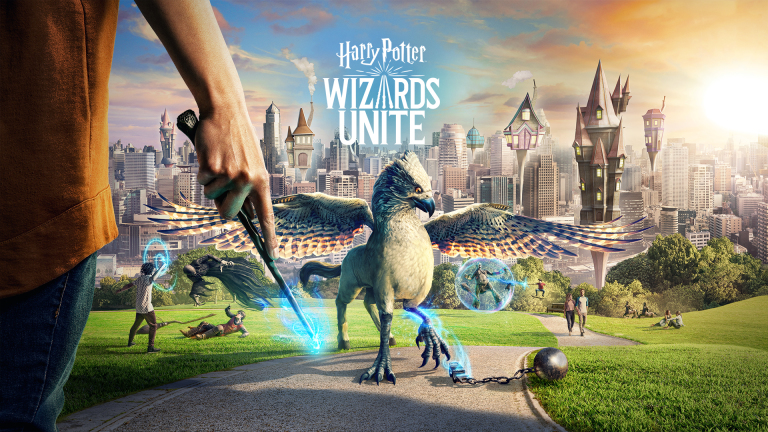 Harry Potter: Wizards Unite is about to get its highly-anticipated Adventure Sync update, which allows you to sync up your Google Fit data.

That means that you’ll be able to continue progressing without having the app open, which will make life a heck of a lot easier.

Harry Potter: Hogwarts Unite Also Gets a Bunch of Updates For Portkeys

It’s an optional extra, so don’t worry if it’s not for you. Simply head on over to the settings menu and turn it on or off as soon as it becomes available.

Harry Potter: Wizards Unite also gets a bunch of updates to Portkets in general this week. The three different types – 2km, 5km, and 10km – will now appear with different artwork, helping you to differentiate between them.

Older Portkey environments are also set to make a comeback too, like Umbridge’s Office, and you may also discover Foundables that weren’t previously available from Portkeys.

You can grab Harry Potter: Wizards Unite right now on Google Play. The update will arrive at some point this week.