Dead Cells, the highly acclaimed indie roguelike from developer Motion Twin, is coming to Android on June 3rd, with porting duties being carried out by Playdigious.

The game sees you assuming the role of a blob-like creature that inhabits the corpse of a prisoner in a dungeon and uses it as a vehicle to escape. It’s a metroidvania, so you collect abilities and tools as you play, which unlock access to new parts of the map.

The DLC Will Be Along Later

Dead Cells is also a roguelike, but you gradually acquire permanent skills and, more importantly, knowledge to help you get further every time you play.

There’s some DLC, which Playdigious promises to deliver at some point, but it won’t be part of the initial launch.

Already out on iOS, the mobile port of Dead Cells gives you virtual controls and costs $5.99, down from it original price of $8.99. You can expect to pay the same sort of price on Android, though there’s a 10% discount of offer if you pre-register now. 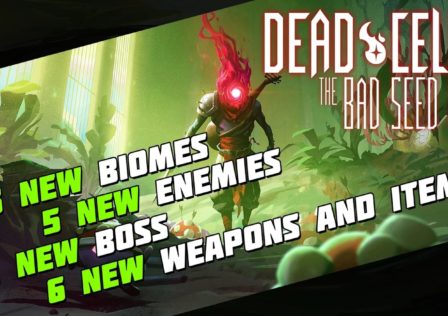