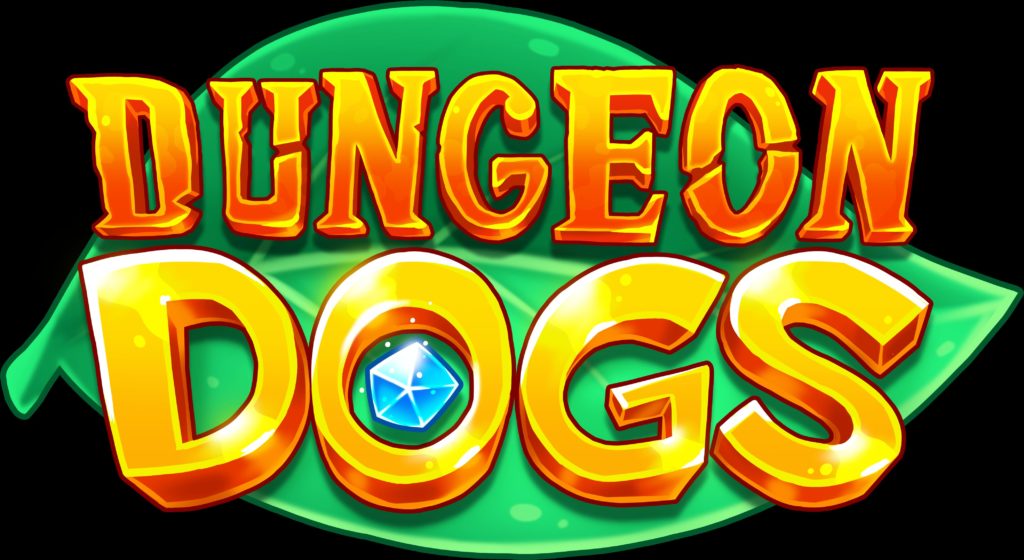 Castle Cats, the extremely popular idle RPG from developer PocApp, is getting a sequel. It should come as no surprise whatsoever that this sequel is called Dungeon Dogs.

Like Castle Cats, Dungeon Dogs will see you battling heroes in absentia, before upgrading them and collecting more. It will contain over 85 narrative quests, 45 canine heroes, and a whole new world to explore.

There will be events, too, as well as full community support and all the stuff that cropped up in Castle Cats. Even cats.

Storywise, the game is set in the same kingdom: Lupinia. It sees you leading a doggy uprising against the cruel, autocratic feline overlords. It stars Lyra, Ken, and Poppy.

We’re not entirely sure when Dungeon Dogs is going to land, but we suspect it’ll be very soon. 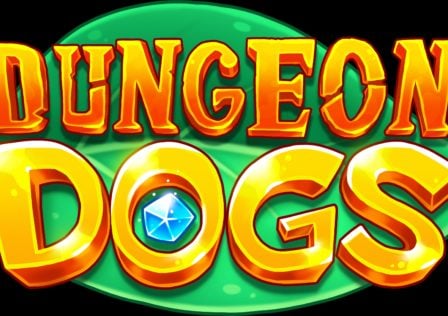