BE-A Walker is a Sci-Fi Side-Scrolling Mech Shooter, Out Now on Android 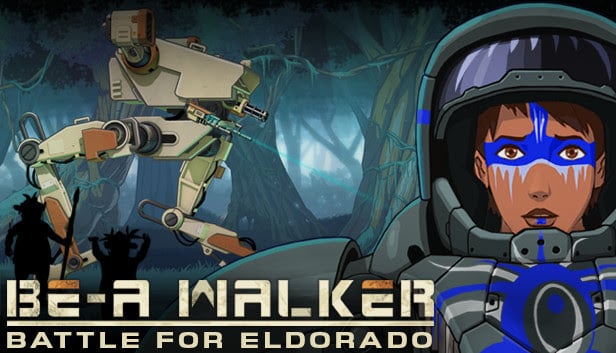 BE-A Walker, from Polish developer Games Operators, is out now on Android.

Presented in side-scrolling 2D, BE-A Walker sees you stomping through a variety of environments on Eldorado, an Earth-like planet in the process of being colonised. But there’s a catch, or rather, two catches: the air is toxic, and Eldorado already has a native population.

Air filters solve the first of these problems, while a brutal campaign of extermination solves the second. You are the spearhead of this campaign, in your giant upgradeable mech.

If that sounds a bit off, the good news is that you can choose to fight on behalf of these natives instead. Either way, BE-A Walker looks like an action-packed romp. You can download it right now on Google Play for $4.99.