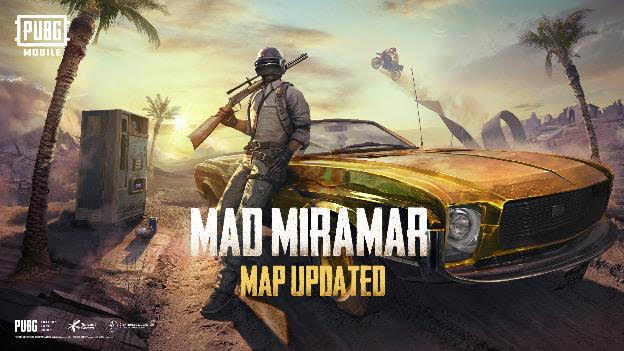 Version 0.18.0 of PUBG Mobile has gone live, bringing with it a number of fixes, improvements, and new bits of content.

Most notable among these is the updated Miramar map, which now contains new housing areas, roads, and resources, as well as an oasis and some urban ruins. There’s a new race track, too, where you can drive the new vehicle – Golden Mirado.

Other additions include lingering sandstorms, which affect regions of Miramar as well as the main menu, and several new achievements.

The toy-themed Royale Pass Season 13, meanwhile, is coming on May 13th. You can download PUBG Mobile for free right now on Google Play. 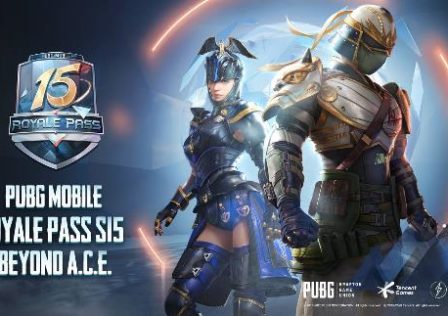 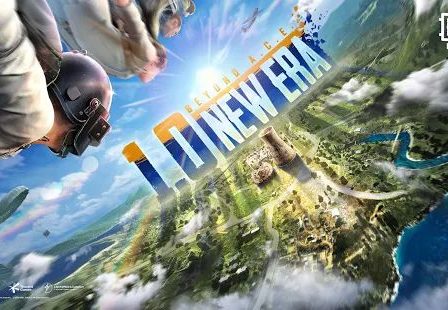 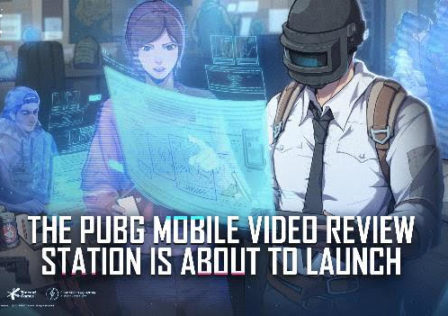