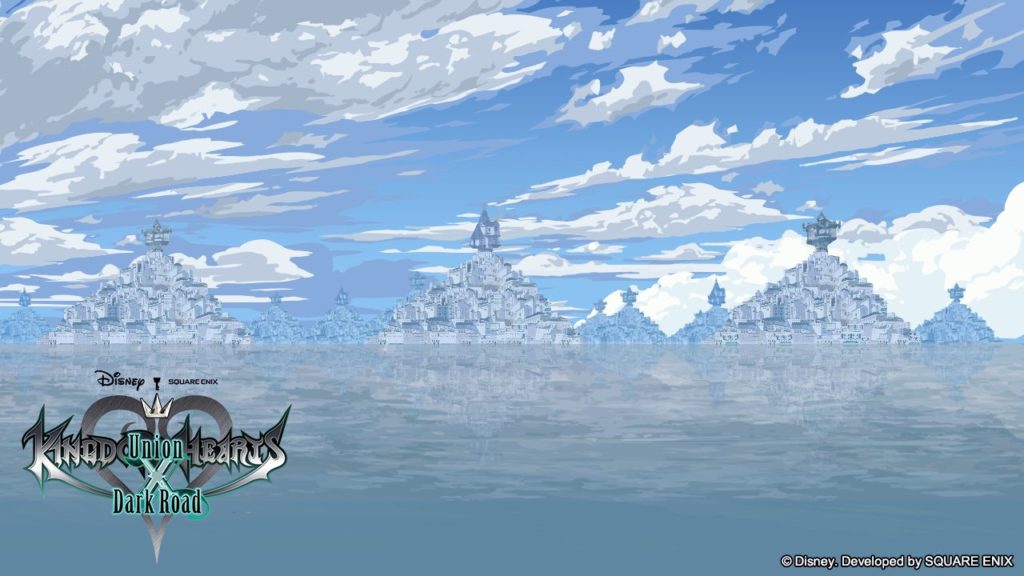 Originally introduced to the world with the provisional name of Project Xenahort, Kingdom Hearts Dark Road is a free-to-play card-based RPG based on the early life of series bad guy Xenahort.

Dark Road Will Appear Under the Union X Banner

When it arrives, Kingdom Hearts Dark Road will be bound by blood to Kingdom Hearts Union X, with both games being accessible through a single app. There’s a Link Campaign in the works, too, allowing you to redeem your Union X medals for points in Dark Road.