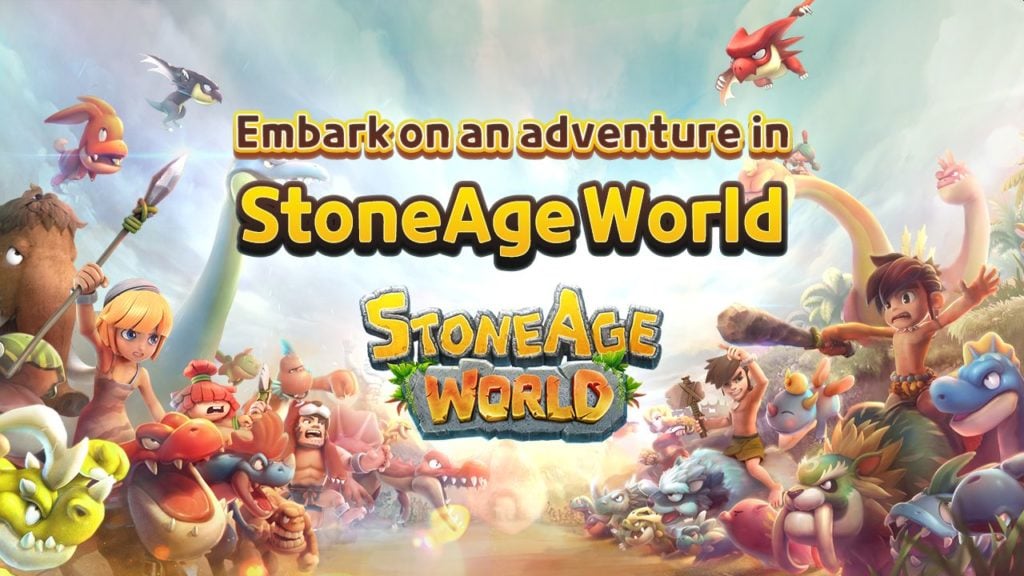 Developer Netmarble has announced that it’s bringing its popular Stone Age series to the West in the form of StoneAge World, a turn-based pet-collecting MMORPG.

Set in prehistoric times (the clue is in the name), StoneAge World sees you playing as a Trainer, a powerful warrior whose job it is to protect your territory against the encroaching machine age using pets.

There are 250 of these pets to collect, and they include commonplace fauna like pigs and wolves, slighty more exotic fauna such as woolly mammoths, and – why not? – dinosaurs.

You can pre-register for StoneAge World right now. In return you’ll receive 1,000,000 Stones, 50,000 shells, and a number of other celebratory events.