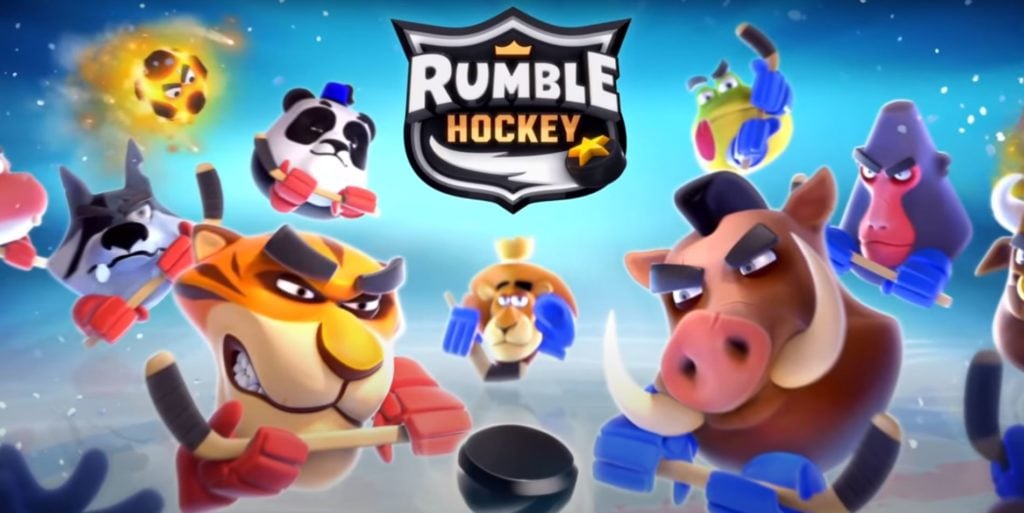 Developed by Frogmind Studios, Rumble Hockey is a hockey-themed spin-off of Rumble Stars Soccer, the popular arcade soccer game in which bulbous animals take the place of physically fit humans and the pitch is the size of a medium paddling pool.

At first glance hockey seems like a good fit for the Rumble Stars format. It looks a lot like table hockey. The gameplay sees you going up against other players in real time, executing combos, deploying skills, participating in events, and more.

You can download Rumble Hockey for free right now on Google Play.