Lovecraftian Interactive Book The Innsmouth Case is Out Now on Android 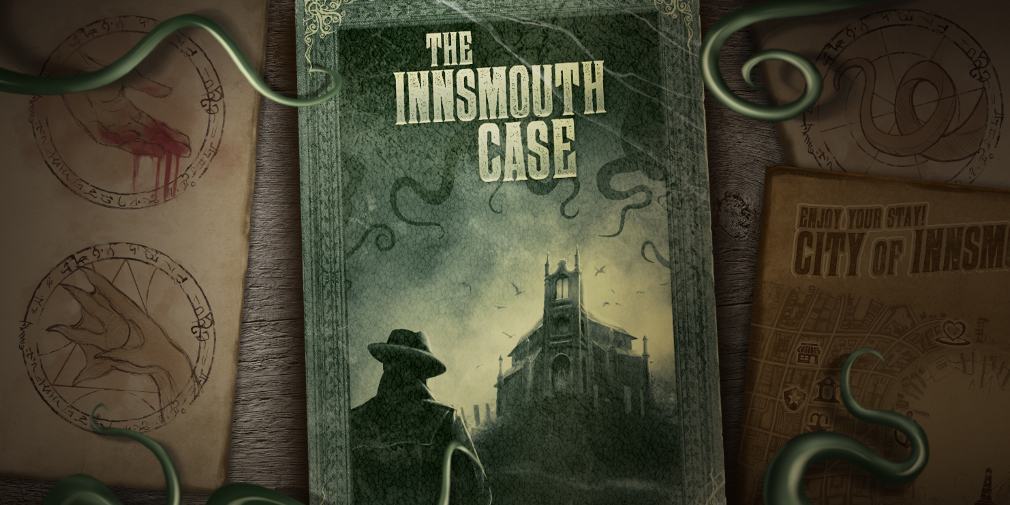 The Innsmouth Case, a gothic interactive book from developer Assemble Entertainment, is out now on Google Play.

The game sees you assuming the role of detective as you attempt to solve the disappearance of a little girl called Tabitha Marsh. Don’t worry – it’s being pitched as a comic adventure, so it presumably approaches child abduction in a relatively amusing way.

In case you’re not an aficionado of H. P. Lovecraft, Innsmouth is the fictional town where many of the author’s gothic adventures were set. It’s a mystical place in which anything can happen, as long as it’s unpleasant.

Watching the trailer above will give you an idea of the tone in The Innsmouth Case. It’s a stylish, text-heavy, quirky adventure and it costs $4.99.