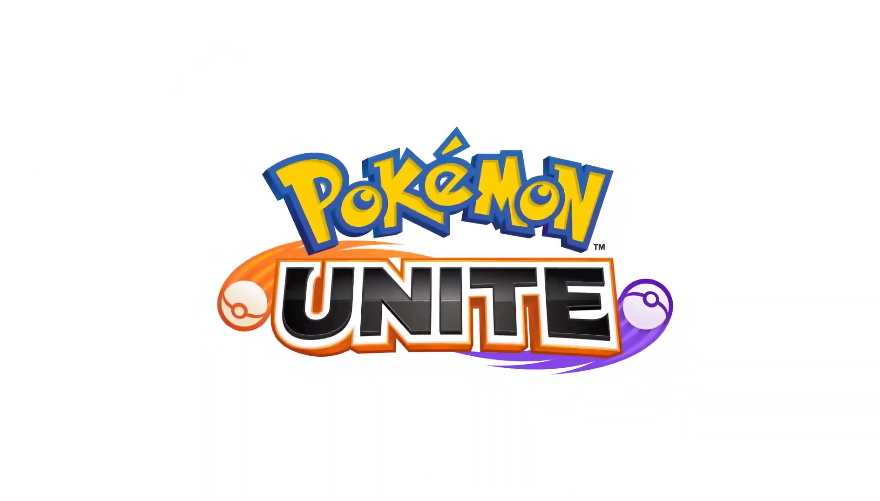 Pokemon Unite is a forthcoming collaboration between Tencent and The Pokemon Company. While we’ve known about the existence of the project since last year, its developers have finally revealed some details, along with a trailer.

The game is a 5v5 battler with plenty of MOBA DNA. Developed by Tencent subsidiary TiMi, which also worked on Call of Duty Mobile and Arena of Valor, Pokemon Unite sees you going head to head with human or AI opponents in a bid to score the most points.

Between bouts you’ll capture wild Pokemon on the map. You’ll also evolve your Pokemon, levelling them up so that they gain more powerful moves and signature skills familiar from other Pokemon stuff.

According to “mobile esports and gaming commentator” Jeff Chau, whose testimony is included in the promotional blurb for the game, “Pokémon UNITE looks like a fun, colorful and strategic 5vs5 multiplayer game that will appeal to young kids and adults.”

Pokemon Unite will be out at some point in the future. 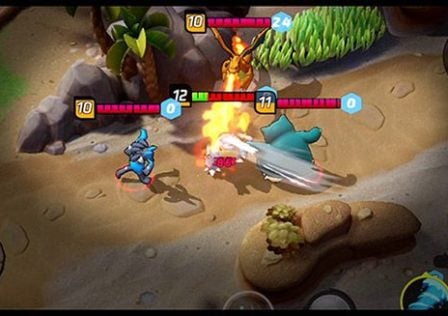