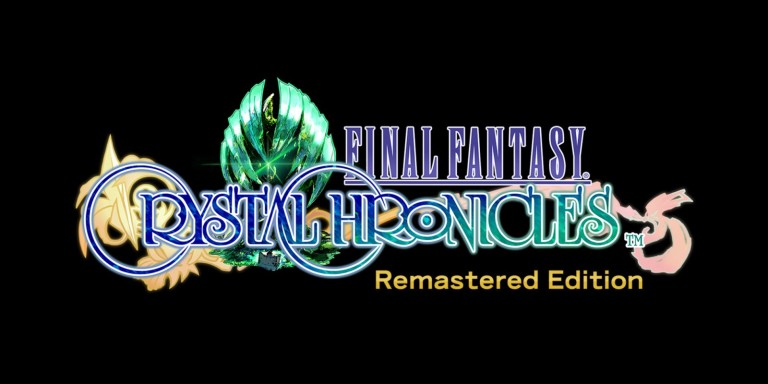 For one thing, it goes into some detail on the free to play version of the game, which will give players free access to the first 13 dungeons.

It’ll be possible to play cooperatively cross platform on this free version, too, joining forces in a “Lite edition caravan”, as long as a player of the paid version makes the invitation. The content will be identical on mobile and console.

The remake also includes new character voices, a newly recorded theme song, and more. The game is due out on August 27th. 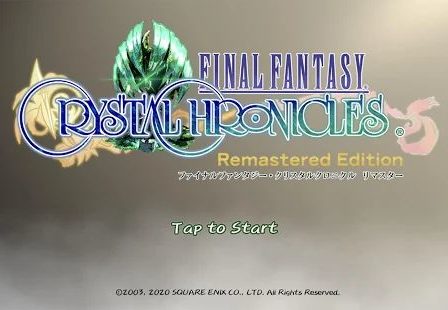