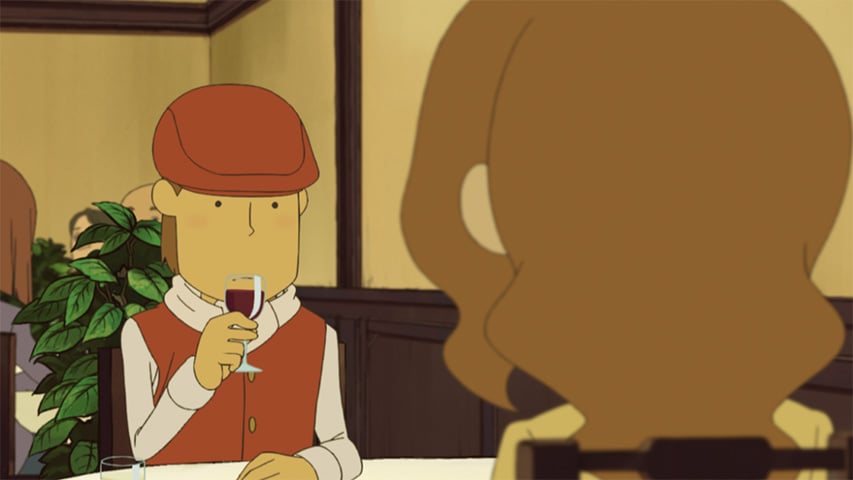 Professor Layton and the Unwound Future HD, a remastered version of the 2008 DS game, is coming to mobile next week, having been announced last week.

To make this agonising two-week wait go faster, developer Level-5 has released a trailer for the new mobile version. Watch it below.

It sees you travelling into the future at the behest of an older and considerably more agitated Luke, whose native London has turned into a steampunk hellscape where Professor Layton is a mob boss.

professor layton and the unwound future