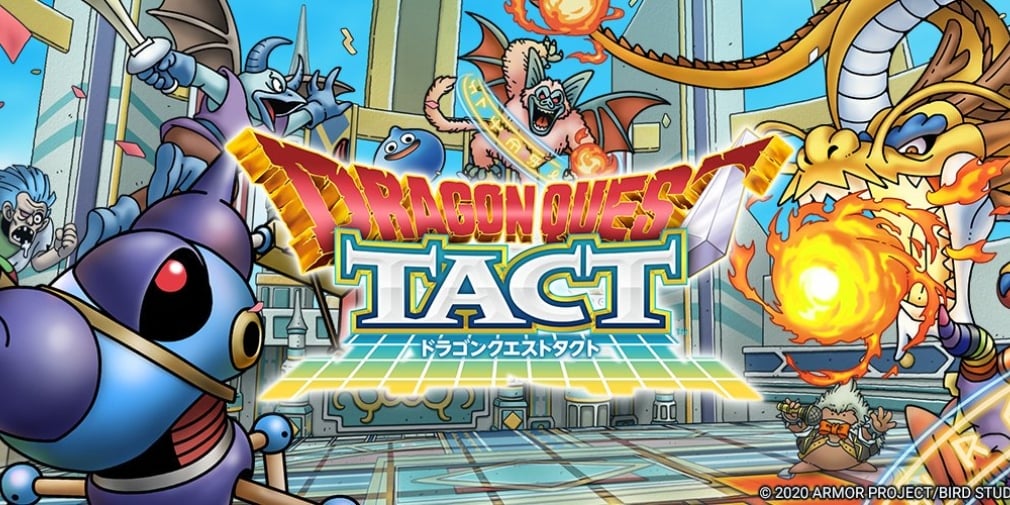 The game, which went through its closed beta phase last month, sees you engaging enemy monsters in turn-based battles on a grid-based map. As you fight you acquire new strategies and level-up.

You’ll also recruit new monsters to your cause, and then train them up. Battles can be fought automatically, or you can take the reins yourself. If you do, your considerations will be unit type, range, and all the usual mobile RPG stuff.

It sounds very generic, but it may well be elevated by the involvement of Dragon Quest creator Yuji Horii as director, and the general Dragon Quest sparkle.

Dragon Quest Tact will be available in Japan next week. Unfortunately there’s no sign of a Western version.