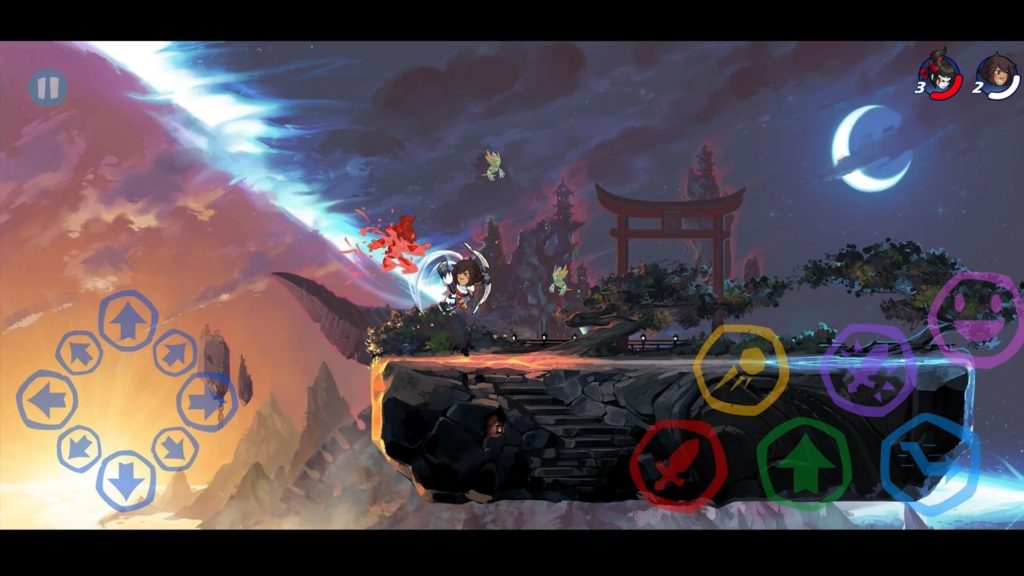 Brawlhalla, the free-to-play Smash Bros-esque 2D fighting game starring characters from an eclectic range of franchises, is now available for pre-registration on Android.

The game, which is developed by Blue Mammoth Games and published by Ubisoft, sees you squaring up against other players or AI fighters with the aim of pushing your opponents off the stage.

There are several different gameplay modes, including casual brawls, ranked matches, 1v1, 2v2, Capture the Flag, and something called Bombsketball, plus a few more. It’s got cross-play, too, so you can take on an opponent using a Switch, PS4, Xbox One, or PC.

Brawlhalla is notable for the sheer diversity of its fighters. There are characters from Cartoon Network shows like Adventure Time and Steven Universe, but also Lara Croft, Hellboy, Rayman, and a number of WWE fighters such as The Rock and John Cena.

You can pre-register for Brawlhalla right now on the Google Play Store.