Merge Dragons! is 3 Years Old. Have Some Cake 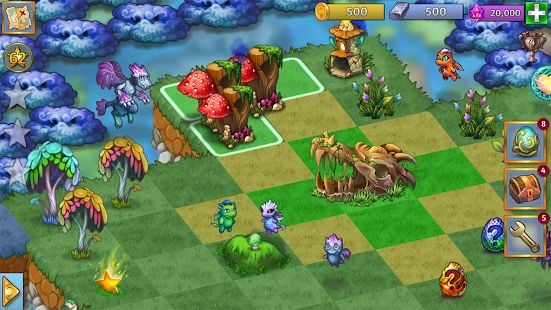 To celebrate, its developers are holding an in-game event introducing new dragons fashioned after desserts, as well as some fancy crystal items.

This follows a recent crossover event with obscene cartoon franchise Rick and Morty, so the game is clearly a broad church.

Merge Dragons! is an addictive and enjoyable merging puzzler in which you combine everything with everything to create new items. There are 500 objects to match in the game, as well as 37 dragon breeds who can be evolved through eight stages. There are 900 quests, too, and 180 levels.

If you like things that look like desserts, now might be a good time to give it a try. Merge Dragons! is available for free right now on the Google Play Store.