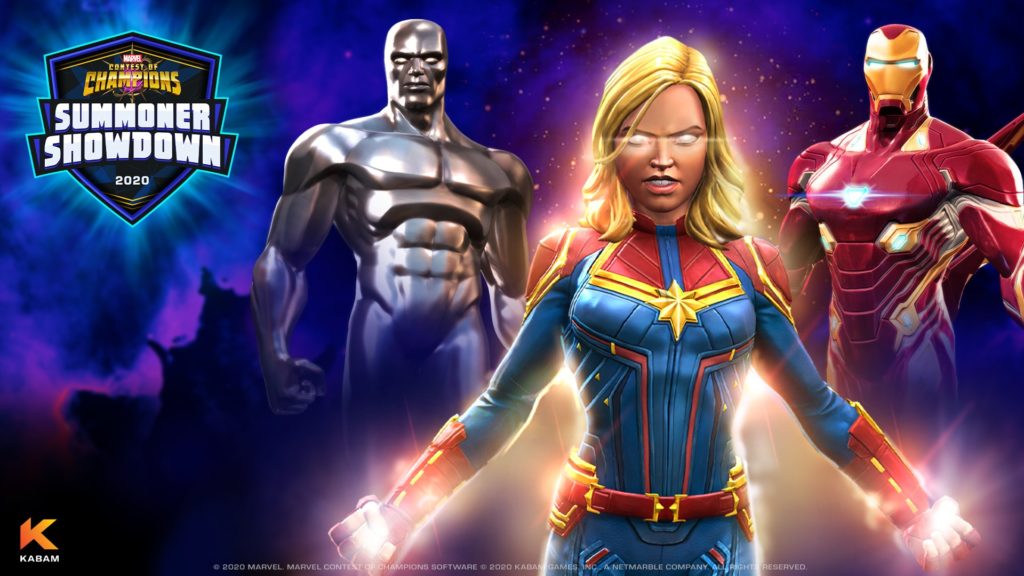 Summoner Showdown 2020 is heading to Marvel Contest of Champions. It’s going to test your mettle against some super tough bosses, then get you to fight other players to see who the greatest heroes really are. And we’ve got all the details you need right here.

The first stage of the Summoner Showdown starts on August 17th. For the three weeks after that you’ll be able to fight against super tough bosses with your four star heroes. The first week you’ll be fighting Silver Surfer, the second Captain Marvel and the third Infinity War Iron Man.

There are two difficulties – showdown and show up. Showdown sees you taking a single champion to the fight, and success might see you moving on to the next round of the Summoner Showdown. Show up lets you take a team of five, and killing the bosses will net you some big rewards.

There’s more details in the trailer we’ve embedded below, so give it a watch if you’re interested in trying your hand in the competition.

The boss battles are just the first part of the Summoner Showdown. The best players will be moved onto the semi-finals and finals, where they’ll be scrapping it out with each other to be crowned the champion of champions.

It all sounds pretty darn exciting, and you can find out even more about the Summer Showdown 2020 by clicking right here and visiting the official website. 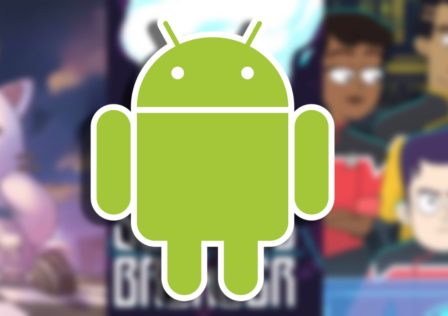