Zynga’s latest casual game is a card-based title in which the aim is to out-bluff your human opponents. It’s called Bluff Plus, and it’s out now.

Based on previous bluff-based titles such as Bluff, Cheat, I Doubt It, Swindle, Lie, Don’t Trust, and others, Bluff Plus sees you building up your dream island with decorations acquired through the art of competitive bluffery.

On top of bluffing you’ll attack other players’ islands and raid other players for loot, so Bluff Plus really does encourage a raft of appalling behaviors. Fortunately you’re all great people, so you won’t be corrupted.

Bluff Plus is free to download, as you’d expect from Zynga. It also contains IAPs for additional content and in-game currency.

You can download Bluff Plus for free right now on Google Play. 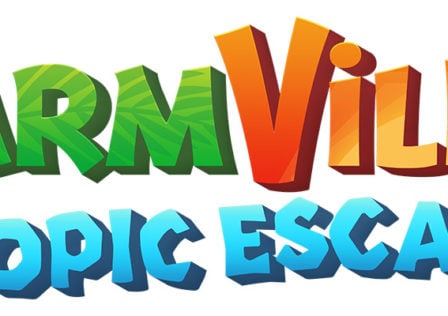 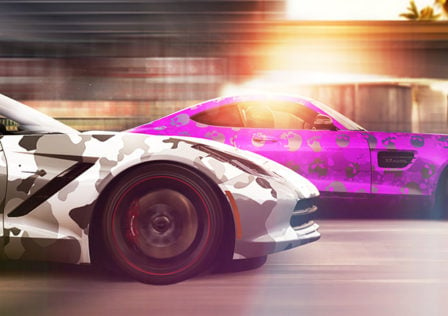 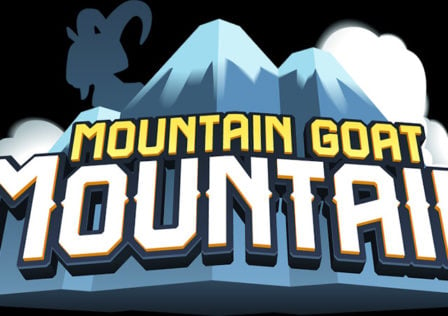