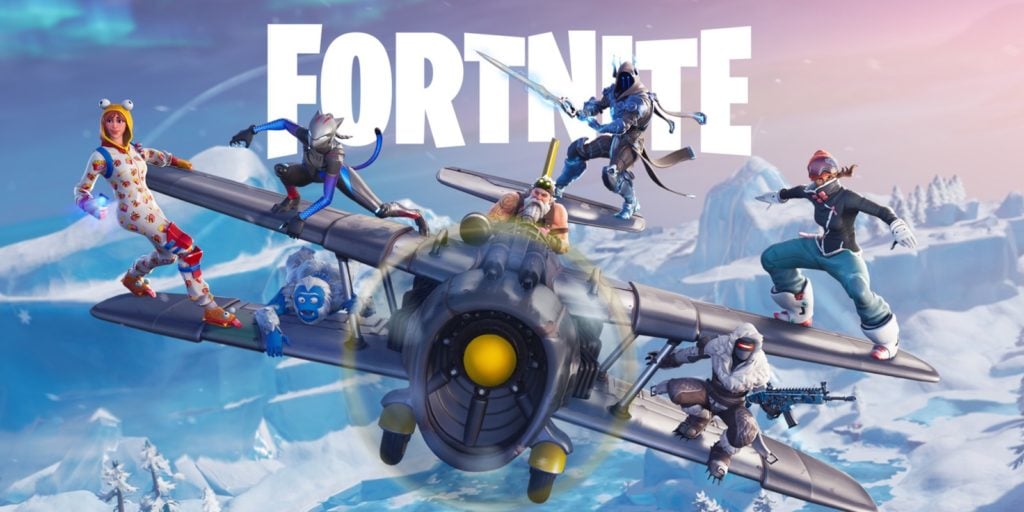 Epic has a rocky history with Google. For a long time it kept its marquee title Fortnite off the Google Play Store in protest against the company’s 30% cut on in-app purchases, before relenting earlier this year.

But Epic hasn’t given up entirely. Despite consenting to exist within Google’s all-encompassing ecosystem, it’s giving players the opportunity to cut out the middleman and buy in-game currency directly at a 20% discount.

Epic has presumably made the move in an attempt to force Google to reduce the cut it takes on in-app purchases made within Fortnite. The studio’s juggernaut battle royale title brought in close to $2 billion in 2019, and $3 billion the year before, so you can see why it might chafe at giving away 30% of that bonanza on mobile.

It’s not clear what Google can and will do about Epic’s latest maneuver, but pulling the game from the Google Play Store wouldn’t be an unthinkable response.

In the meantime, you can download Fortnite for free right now on the Google Play Store.