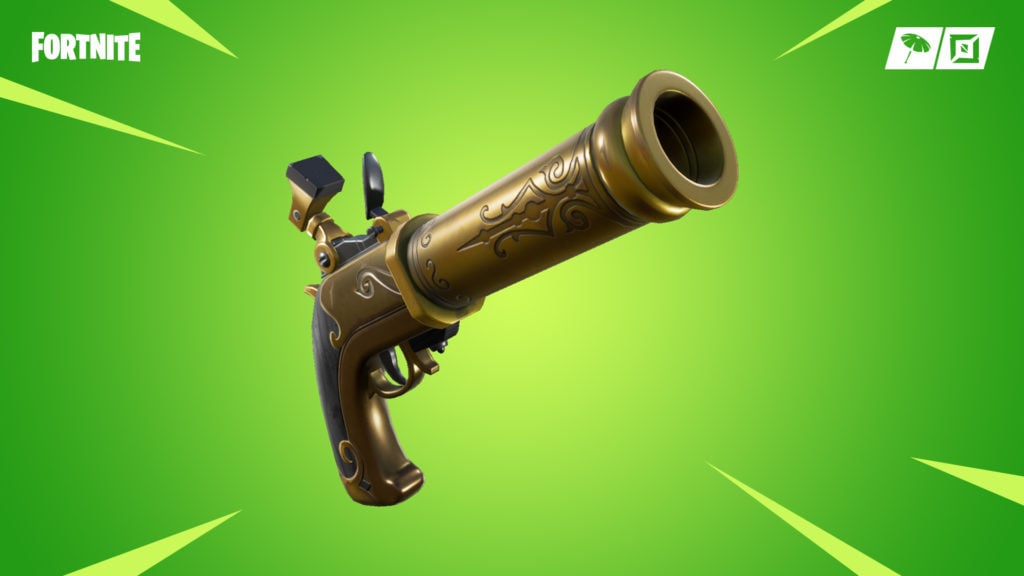 Following Microsoft’s statement yesterday in support of Epic’s restraining order against Apple, a judge has ruled in Epic’s favor – though Fortnite will not be restored to Apple’s mobile storefront.

Yep, for the second day in a row we’re venturing outside our Android-specific beat to report on events relating to Apple and iOS, since these events have possible implications for the future of Epic’s Fortnite on the Google Play Store.

The essence of the judge’s ruling is that, while Apple is entitled to keep Fortnite off the App Store since Epic violated its policies, the 2 trillion dollar giant overreached its authority by banning all games built on Epic’s Unreal Engine from the store.

“Apple has chosen to act severely, and by doing so, has impacted non-parties, and a third-party developer ecosystem,” said Judge Yvonne Gonzalez Rogers.

In case you’re currently at a loss to understand what this is all about, earlier this month Epic provoked the ire of Apple and Google by selling V-Bucks to Fortnite players directly at a discount, thus preventing the store operators from taking a 30% cut.

Both companies duly yanked Fortnite from their stores, with Apple going after Unreal Engine too.

It’s not clear what impact this judicial slapdown will have on the situation overall, but we’re keen to see what happens next.