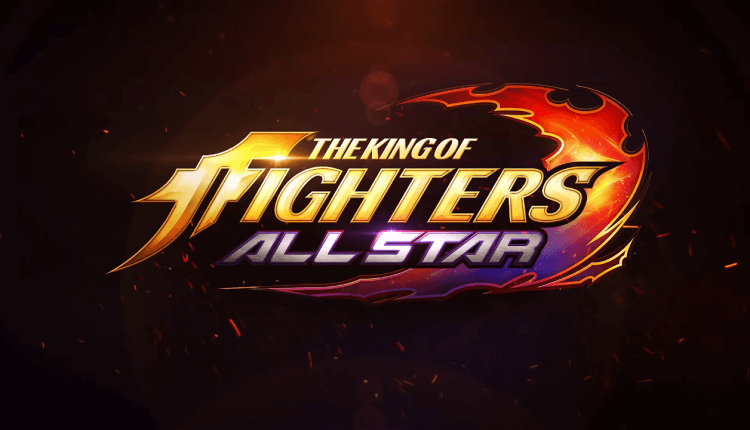 King of Fighters ALLSTAR, Netmarble’s popular free-to-play action-RPG, has received a raft of new content in its latest update.

The update includes a new version of the game’s Team Relay mode. Team Relay Challenge gives you two minutes to do as much damage as possible to a boss using two teams of three fighters. Higher rankings and in-game rewards are available.

There’s also a new Protect the Huge Watermelon! event, which tasks you with protecting a watermelon statue from waves of monsters, and new Super Mission that lets you win a 2000 Seth fighter and more.

Plus, Netmarble promises new fighters through collaborations in future with IPs like Tekken and Samurai Shodown, adding to the 130 fighters already available from the King of Fighters canon.

You can download King of Fighters ALLSTAR for free right now on the Google Play Store. 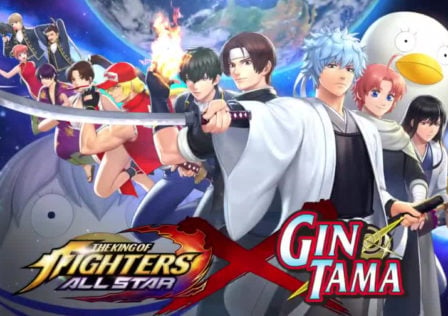 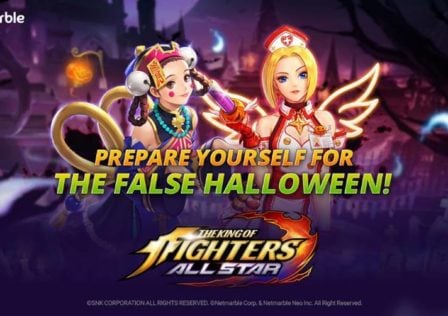