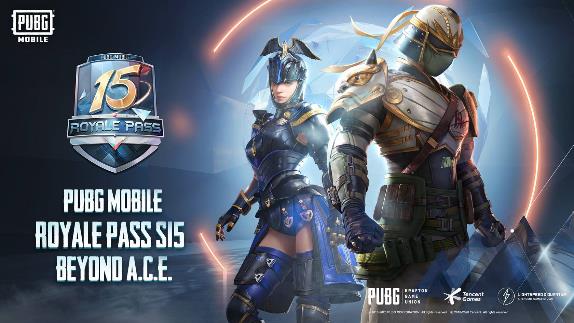 PUBG Mobile, which recently graduated beyond beta into its fully fledged 1.0 incarnation, has just entered its 15th Royale Pass season.

Beyond A.C.E., as the update is called, contains eight brand new costumes to customize, as well as a range of updated classic outfits. By completing various in-game challenges you’ll be able to earn themed rewards, including the chance to upgrade the original characters’ outfits.

Season 15 also brings tweaks to the game’s user interface. Bookmarks have been relocated to a more sensible spot, and you can now purchase vouchers directly in the voucher window.

Also, it’s now possible to redeem subscription rewards for three 300UC vouchers rather than just one 900UC one, giving you greater flexibility.

The 1.0 update, meanwhile, added a newly revamped Erangel map, plus other improvements and tweaks, so if you haven’t picked up PUBG Mobile for a few weeks you’re in for a big surprize. 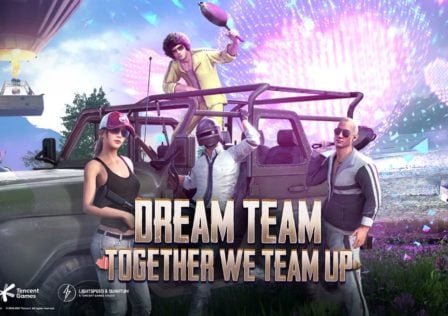