EQQO, the Acclaimed VR Adventure Game Inspired by Ethiopian Mythology and ICO, is Free on Android 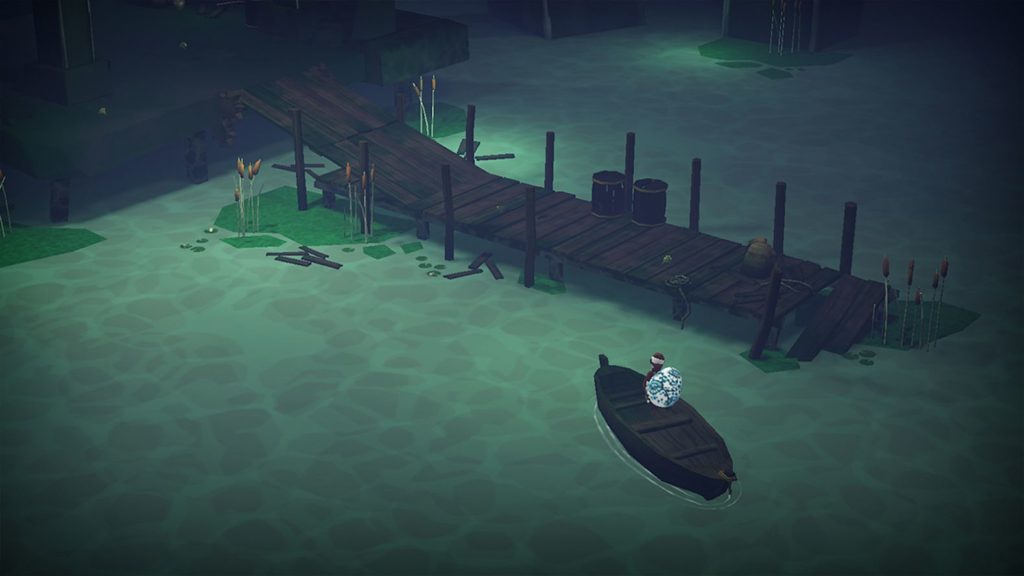 Originally released in 2018, EQQO sees you guiding the main character, a child called EQQO, through the eyes of his mother as he navigates a jungle temple environment.

The reason EQQO’s mother’s eyes are involved in the enterprise is that EQQO himself is blind, with a rag tied around his head. He’s carrying a giant ornate egg, too, so the situation could hardly be more perilous.

There are 40 levels to explore in EQQO, and 25 hidden collectible scattered among them. EQQO normally costs $2.99, but you can nab it for free right now on the Google Play Store.