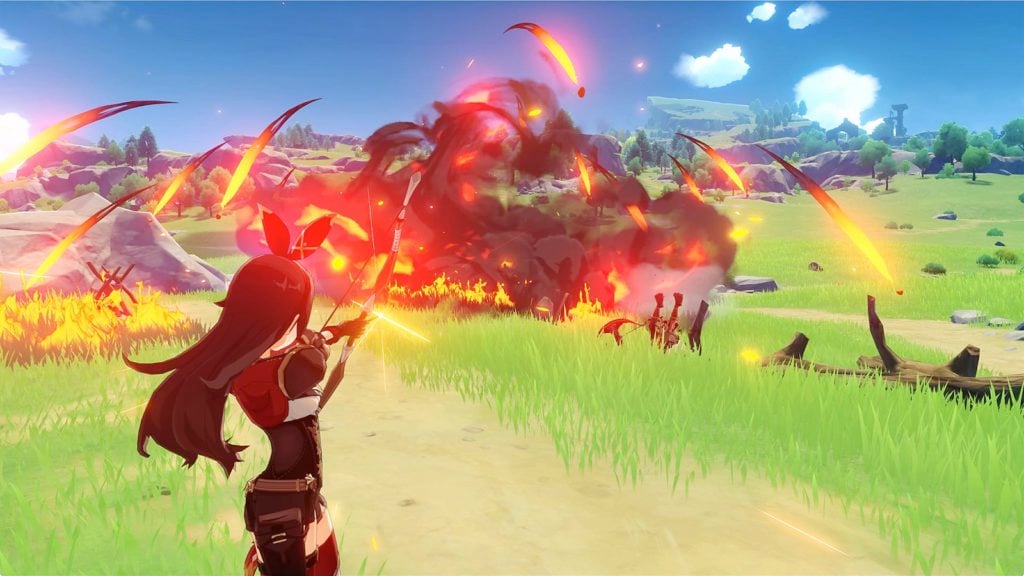 Genshin Impact, the highly anticipated action-RPG that has been drawing comparisons with Breath of the Wild since it was first announced, made $60m in its first week.

Of course, if you’ve been paying attention to Genshin Impact over the last few months you’re probably not surprised by its rampant profitability. The game hit 5.3m pre-registration outside China, and attracted a record number of Twitch viewers on the day it launched according to Gaming on Phone.

Gameplay-wise, Genshin Impact is an incredibly elaborate and ambitious gacha game, where obtaining characters, weapons, and items is largely a matter of luck and persistence. Like other gacha games, it’s free to play, with IAPs for in-game currency to spend on gacha draws.

While purists probably won’t welcome the intrusion of free-to-play mechanics into a geniune Breath of the Wild contender, the strategy seems to be working.